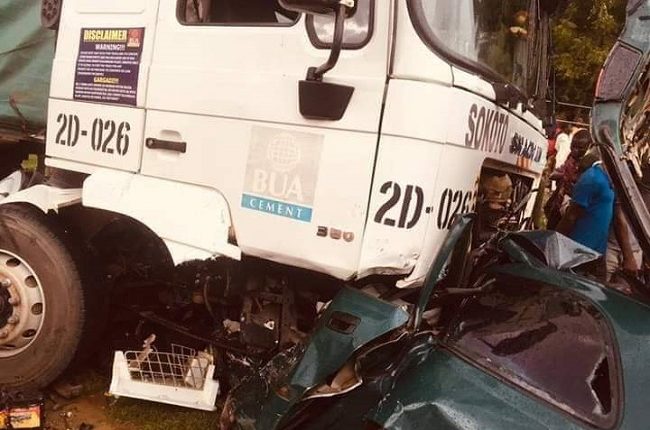 In a statement issued today by the Director General, press affairs and public relations in the assembly, Mallam Mustapha Jafaru Kaura said the speaker received the news of the death of supporters with a shock.

“Please be informed that the scheduled plenary for today Thursday 27/08/2020 has been postponed till Monday next week.”

According to him, the postponement of the house sitting was as a result of the tragic motor accident along Gusau-Yankara border road in the state.

“The accident involved mostly supporters of our great party, Peoples Democratic Party (PDP) that wanted to welcome the state governor Bello Muhammad Matawallen Maradun back to the state from an official engagement in Abuja.”

The speaker prayed for the repose of the souls of those who lost their lives.

FG to withhold allowances of 14,000 MDAs staff who participated in N-Power