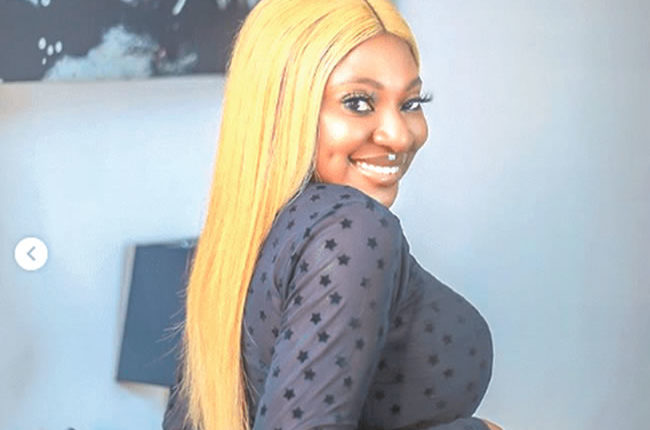 Nollywood actress Yvonne Jegede who is known for her role interpretation skills, has made her directorial debut as she directed two short films, ‘Separation’ and ‘Wife Of The Year’.

The actress who has featured in hundreds of Nollywood movies since her viral screen debut in 2face’s hit song, ‘African Queen’, makes her debut with ‘Separation’ and ‘Wife Of the Year’ which also features Big Brother Reality star, Sir Dee, Sandra Eze, Janice Joseph, Amira Aregbe.

‘Separation’ tells the story of a young breaking family that take the brilliance of their little daughter to make them see reasons why they should still be together while ‘Wife of The Year’ tells the story of a recently married couple whose wife does everything to please the husband but the best is still not good enough.

Regarding her directorial debut, Jegede has this to say: “As an actor, your input into the final output of a movie is pretty little because the audience only gets to see what the director sees. This is the reason why I ventured into directing because I have a lot more to offer into the final output of a movie. Directing movies is an expression of my art which I’ve always wanted to venture into but I just didn’t have the courage and time to but after the lockdown ease, I took it upon myself to direct some short films before my first feature film and I really can’t wait for y’all to see what my team and I put together for you guys. What really matters at this time is staying safe and surviving the pandemic.”

The actress who recently got crowned the Erelu Of Nollywood  will be airing her short films through her Youtube channel.