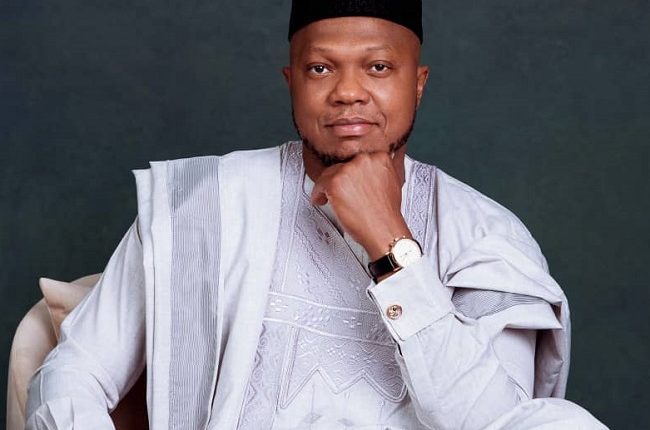 The Federal Government has been called upon to stabilize the naira, fix the power supply and reduce the cost of clearing goods in ports in order to woo foreign investors into the country.

Chief Olumide Aderinokun, the Chief Executive Officer of Canary Brooks, Ogun State, made the call, while reacting to the decision of Twitter to site its African headquarters in Ghana.

Aderinokun stated that the business policies of the President Muhammadu Buhari-led government of the All Progressives Congress (APC) party are not favourable to both the citizens and foreigners.

According to the real estate guru, “government’s incompetence would make thousands of tech-savvy young Nigerians miss the opportunities of working for Twitter, one of the most popular social networking sites in the world.

“The government lacks direction and at this point, I don’t think they know what they are doing,” he said.

Speaking further, Aderinokun said, “If you see the policies drafted by the government, especially from the Central Bank of Nigeria (CBN), it scares investors.”

The 49-year-old real estate mogul who has been helping people in Ogun State Central through his foundation, Olumide and Stephanie Aderinokun Foundation, suggested that the government should be doing more for Nigerians with the resources in their hands.

In spite of the huge investment in the water sector by the government and international organisations, water scarcity has grown to become a perennial nightmare for residents of Abeokuta, the Ogun State capital. This report x-rays the lives and experiences of residents in getting clean, potable and affordable water amidst the surge of COVID-19 cases in the state…Work on the economy  Work on the economy

The Lagos-Ibadan railway was inaugurated recently for a full paid operation by the Nigerian Railway Corporation after about a year of free test-run. Our reporter joined the train to and fro Lagos from Ibadan and tells his experience in this report…Work on the economy  Work on the economy