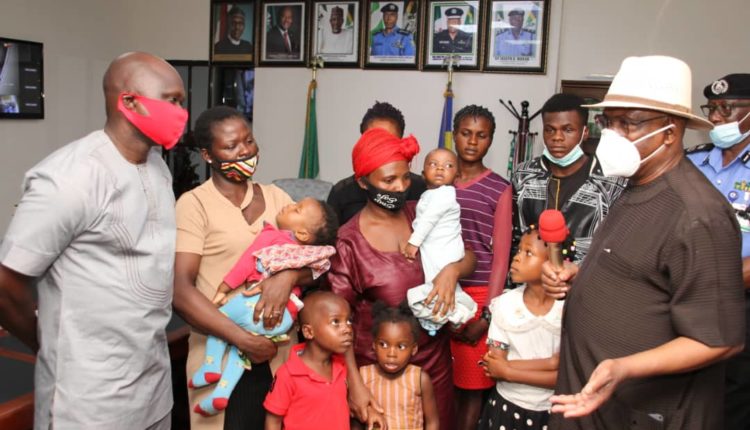 The Rivers State governor, Nyesom Wike, on Wednesday, announced the donation of N20 million each to families of soldiers and policemen killed by members of proscribed Indigenous Peoples Organisation of Biafra (IPOB) in Oyigbo last week.

According to reports, five soldiers and three policemen were killed on October 21 while the area command, Oyigbo and Afam police stations were burnt down when members of IPOB launched an attack in Oyigbo Local Government Area of the state during the #EndSARS protest. 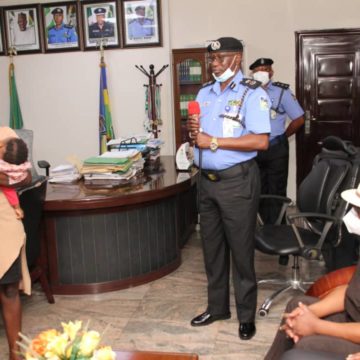 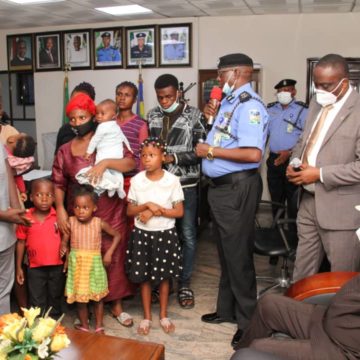 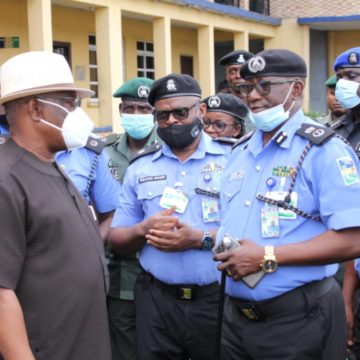 However, the state governor, during his condolence visit to the state police headquarters where some of the families of the soldiers and policemen were invited to in Port Harcourt, promised that he will provide the sum of N20 million compensation to each of the families.

The governor, who spoke over the donation through his Twitter handle @GovWike, said apart from the monetary donation, the state government would also rebuild the police stations that were set ablaze.

According to the governor: “Rivers State government has decided to pay N20 million compensation to the families of each of the soldiers and policemen killed by members of proscribed Indigenous Peoples Organisation of Biafra (IPOB) in Oyigbo last week.

“In addition, Rivers State government has promised to rebuild all burnt police stations in Oyigbo and vowed to ensure that the terrorist organisation no longer exists in Rivers State.

“The state government will support the police to make sure that all IPOB members who masterminded the killing of the policemen and soldiers, as well as the wanton destruction of police stations in Oyigbo are apprehended to face the full wrath of the law.

“IPOB masterminded the killing of our gallant officers of the Nigerian Police and Army. We want to state clearly that Rivers State government will support you to make sure that any of the perpetrators of this hideous crime does not go free.

“Enough is enough. You cannot continue to kill our policemen who have not done anything; who have not committed any crime.”