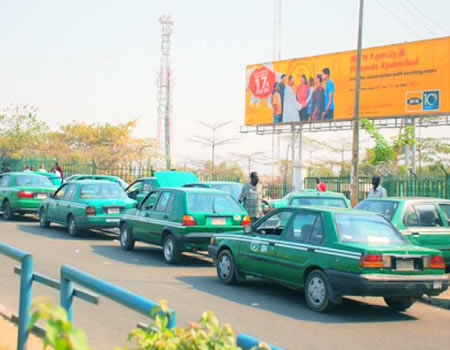 COMMERCIAL vehicles drivers particularly those in Ibadan, on Monday protested what they described as extortion as they pay up to N600 on a daily basis as ticket fee which is against the N200 stipulated by the Oyo State government under the new arrangement of the Park Management System.

The commercial drivers who took their protest to the office of popular on-air personality, Alhaji Oriyomi Hamzat, said they can no longer tolerate the extortion as they are very much aware that National Union of Road Transport Workers (NURTW) in the state is under proscription.

They noted that apart from the N200 stipulated by the state government for them to pay as a daily fee, they pay between N50 and N100 unreceipted money at different junctions which amounted to at least N400 on a daily basis which makes it not different from the NURTW arrangement.

Speaking separately in a Facebook live streaming, they posited that they are going to henceforth resist the request for money aside from the N200 that they are mandated to pay by the state government.

One of them who did not mention his name said: “We are not going to give anybody above the N200 we are asked to pay by the state government. Because what the park managers are doing is totally different from their mandate. We are all aware that NURTW is still under proscription, so we don’t know where the money they collected in excess is going.

“We are totally against this arrangement and we want the state government to take necessary action to address this issue as we are no longer going to give anyone more than N200 and we know it won’t augur well with those collecting the money and this may lead to arguments and eventual fight,” he concluded.

Recall that the Oyo State government had recently put in place an arrangement of a Park Management System to manage the affairs of commercial transportation in the state of which it said was targeted at increasing the revenue of the state.