Entertainment
By Tribune Online On Oct 25, 2020 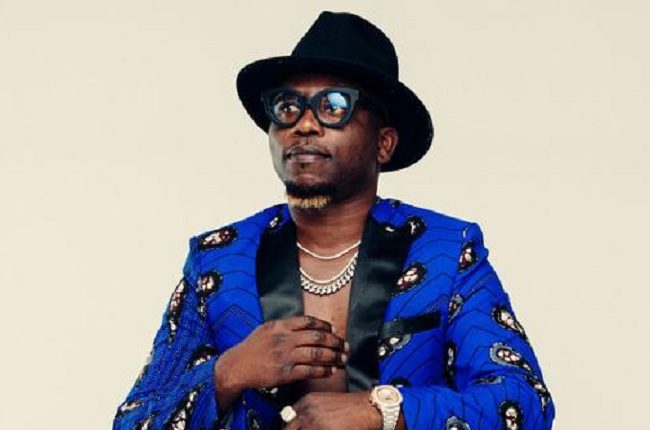 Ghanaian musician Korletey Mimpey, popularly called by his moniker, Vudumane, has revealed his readiness to take over the music industry in Africa with his incredible talent.

Vudumane, a brilliant musician who started music at 11 has graced different a-list shows in his home country, Ghana and other parts of the world. The amazing singer is also an intelligent songwriter whose sound education radiates in his lyrics.

Attending Kokomlemle Primary and High School then to Harvard College in Kokomlemle, Vudumane attained his educational qualifications that are always reflecting in his style of songwriting and deliveries while singing.

In 2001 the handsome-looking musician went for auditions for Miss Ghana competition in Kanda, he topped the auditions at Kanda opposite the GBC and was sent to Volta Region and then to Accra where the late Terry Bonchaka won the final round. Following the event, TT of Media Touch volunteered to sponsor him onto Zapp Mallet.

Talking to the press in a recent chat, Vudumane noted that: “I have many things to showcase, I am ready to take over Africa with my music.” Continuing, he said: “I am in no competition with anyone, I am my brand and I am the master of my craft. This is not me boasting, but what I have for Africa is to put the continent on good spotlight.”

When asked about his plans, Vudumane opined that “through conscious music and strategic releasing with good branding, he is confident of being among the top-notch musicians Africa will be proud of.”

Vudumane has featured top African musicians including Davido on ‘Somebody’, Zlatan Ibile on ‘Shoe-Size’, Kwabena Kwabena on ‘Odowuo’. All his songs are well-rated in the continent of Africa, especially Ghana, Nigeria and South Africa where he has wide fanbase.

Vudumane, an energetic performer, always gives event-goers a show to remember, leaving them yearning for more of his master performance.

The bloody or bloodless massacre of Lekki