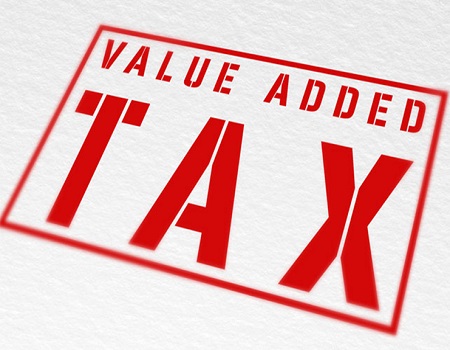 A frontline group in the South East under the umbrella of the Igbo National Movement (INM) has slammed the Federal Government’s mode of collection of the Value Added Tax (VAT), describing it as fraudulent and not in the best interest of some indigenous Nigerians.

In a statement issued in Owerri on Saturday, by the convener Anthony Okolo, he frowned at the Federal Government’s acts of VAT collection, noting that the recent efforts of Governor Nyesom Wike of Rivers State on the rights of the State to collect VAT should be an eye-opener to other governors.

According to him, “it can never be viewed as justice to make the Muslim brothers partake in the sharing of income from Haram acts, which have occurred from activities forbidden in Islam, such as sales of alcohol and interest transactions from commercial lending.

He added that “It cannot also be viewed as justice to deny a state that has spent millions in developing planned neighbourhoods and estates, the full value of their investment, under the guise of remittance of Value Added Tax, to the Federal Government who has neither spent a dime in development of that neighbourhood nor is committed to returning the value remitted to it, back to the state for re-investment in more infrastructure.”

Okolo enjoined other governors in the South-East as well as the states’ Houses of Assembly to support and imbibe the courage of Wike to do the same in their states, affirming that the zone would have greater improvement in infrastructural development.

The convener pointed out that those steps, if taken, would assist State Governors to be able to pay salaries, meet their pension commitments, activate welfare projects and sustain their policies which are geared at creating a better life for the people.

This according to him would mean less trips to Abuja to beg for money that is by right already ours.

He said that the strategy would help in the establishment of hospitals, roads, schools and security installations to ward off the terrorist organisations that threaten our safety and security.

Okolo insieted that for those projects be achieved, governors should follow the path of truth while the legislators should be brave to fight the good fight to secure the future of our children.