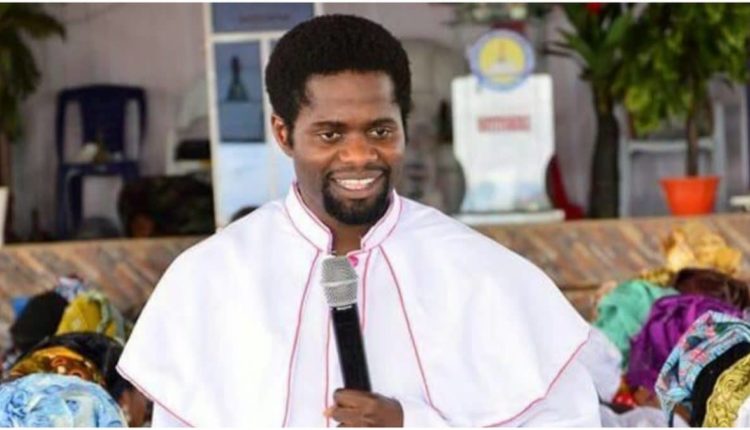 The Court of Appeal sitting in Akure, Ondo state State, on Friday, quashed the judgment of the Ondo State High Court and set free the founder of the Sotitobire Praising Chapel in Akure, Prophet Babatunde Alfa.

Prophet Alfa was sentenced to life imprisonment by the lower court over the disappearance of a 13-month-old child in his church in December, 2019.

The judgment which lasted about one hour and read by the presiding judge, Justice Hammah Barka, revealed that the circumstantial evidence relied upon by the High Court was not enough to convict the 43-year-old prophet.

Justice Barka faulted the prayers of the counsel to the appellant, Gboyega Awomolo (SAN), who was represented by Akinyemi Omoware that Department of State Services (DSS) cannot investigate crime.

It will be recalled that on October 6, 2020, Justice Olusegun Odusola of the Ondo State High Court sentenced Prophet Alfa to life imprisonment over what he described as his complicity in the mysterious disappearance of the 13-month-old boy, Gold Kolawole, from his church.

The prophet was sentenced on a two-count charge of conspiracy as well as aiding and abetting kidnapping along with five other persons who are member of his church.

Not satisfied by the decision of the lower court, Alfa approached the Appeal Court asking for the nullification of the judgement

Counsel to the appellant, Awomolo, during the last hearing in September 2021, had queried the validity of the investigation by DSS while the police were already on the case, telling the court that the case was ‘hijacked’ by the secret service.

Awomolo added that the DSS should not have arrested or investigated the case since it was a criminal matter, thus nullifying other actions including the prosecution and eventual conviction of the Prophet

He added that the circumstantial evidence upon which the defendant was jailed was faulty, praying that the appellate court should quash the judgment of the High Court and set Prophet Alfa free.

Reacting to the judgment on Friday, Ondo State Commissioner Justice and Attorney General, Titiloye Charles, disclosed that the state government will study the judgment before thinking on the next line of action.

“Our attitude from the state is that we will study the judgment and take proper step we are suppose to take.”