Two Nigerians to die by hanging in Ghana for kidnapping, killing four girls 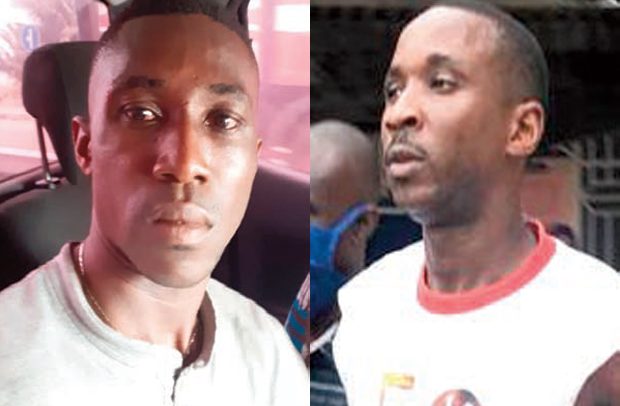 Two Nigerians who were accused of kidnapping and eventually killing four girls in Takoradi, Ghana, were on Friday afternoon sentenced to death by a court in the country after they were found guilty of murder.

The bodies of the girls were said to have been discovered in their apartment in 2019 following months of a national search for the victims. The two Nigerians have been in detention since then.

According to reports from Ghanaweb, a Ghanaian online news agency, the two Nigerians were found guilty by the seven-member jury at the Sekondi High Court on Friday.

The two accused persons were before the Sekondi High Court on eight counts of conspiracy to commit murder and murder. They however pleaded not guilty to all the charges

The High Court, presided over by Justice Richard Adjei-Frimpong, gave the death sentence after the seven-member jury found them guilty.

They have however been given 30 days within which they can appeal the sentence.

The British Parliament at the Westminster Hall held a debate on ‘e-petition 554150, relating to Nigeria and the sanctions regime’ on Monday. The government of the United Kingdom has however responded…Two Nigerians to die  Two Nigerians to die

The surprise visit made on Friday night by the leaders of the ruling All Progressives Congress (APC) to former President Goodluck Jonathan at his residence in Abuja triggered a stir in the major political camps, resulting in at least four possible theories..Two Nigerians to die  Two Nigerians to die

Biden appoints another Nigerian as director of global health resources