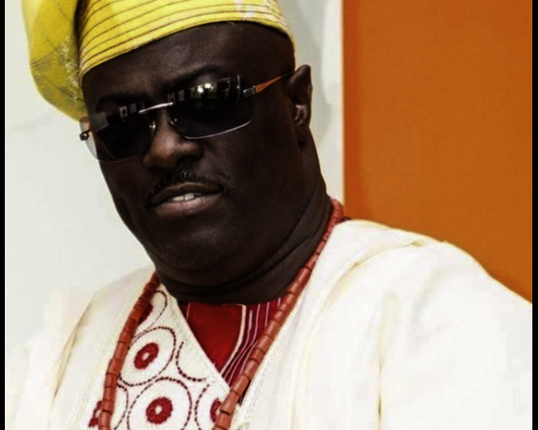 Two Nigerian citizens have died of the coronavirus both in the United Kingdom and Italy. 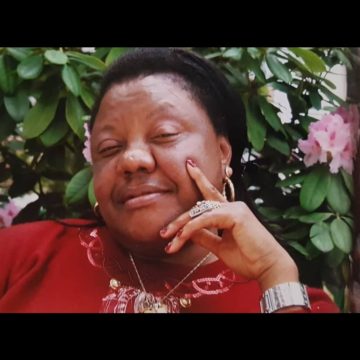 While a Nigerian living in Britain, Anthony Deola Onasanya, on Wednesday died of the disease, 60-year-old Mrs Patricia Imohibo died on March 28 from complications from the disease.

Onasanya, who finished from Abeokuta Grammar School, Ogun State, was said to have died in a hospital in Kent, Sittingbourne, United Kingdom, after battling with the disease.

One of his acquitances, Bimbo Folarin, announced his death on Thursday on forevermissed.com, a site dedicated to victims of the pandemic, where he also uploaded three of his pictures.

“Let the memory of Anthony be with us forever. Passed away on April 1, 2020 in Kent, Sittingbourne, United Kingdom.

“This memorial website was created in memory of our loved one, Anthony Onasanya. We will remember him forever.”

Mrs Imobhio who hailed from Uromi, Edo State, was born on December 28, 1959 and had been living in Italy for some years.

Her son, Paul Imobhio, who disclosed her death on forevermissed.com, said: “This memorial website was created in memory of our loved one, PATRICIA IMOBHIO 60 years old, born on December 28, 1959 and passed away due to Coronavirus [COVID-19] complications on March 28, 2020 in Italy. We will remember her forever.”

He and other family members, including Hope Imobhio, Timmy Imobhio, Rose Imobhio Ofili and Ani Otoibhi, paid glowing tributes to the woman, describing her as a rare gem.