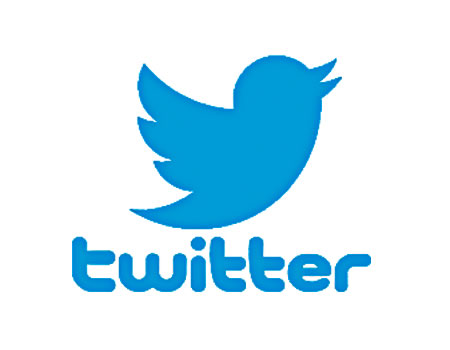 Stakeholders in the Information and Communication Technology (ICT) have reacted to the current ban on Microblogging site, Twitter by the Nigerian government.

The Minister of Information and Culture, Alhaji Lai Mohammed on 4th of June, announced the decision of the Nigerian government to ban the Twitter operation in Nigeria.

The ban came after Twitter deleted some part of President Muhammadu Buhari tweet which it said contravened its rules.

Following the ban, the Association of Telecommunications Companies of Nigeria (ATCON) said it want a speedy resolution of the issue.

ATCON in a statement signed by its National President, Engr Ikechukwu Nnamani, identified Twitter as an integral part of the Digital Economy that the Federal Government is promoting.

Engr. Nnamani stated that while the Association and its member Companies understand the position of the Federal Government, the reasons for the directive, and have complied with the directive, it is pertinent that the issue is resolved soon in the interest of all.

He emphasized that the OTT platforms of which Twitter is one, is an integral part of the Digital Economy that the Federal Government is promoting so when an unfortunate disagreement arises with respect to the user policies, it is good it is resolved in a timely manner.

Also, another expert in ICT Sam Onigbanjo said there is a need for the country to have its own digital platforms if it is to have an international voice.

Following the recent ban of Twitter in Nigeria by the Federal Government, Nigeria’s top, Sam Onigbanjo, has stated that the Digital Marketer and Capital Market Trading expert noted that a country of 200million people cannot keep relying on technologies from the west that can be deleted at will.

“With the recent incident involving Twitter, Facebook has also deleted President Buhari’s statement citing that it contravenes their community policies. Do we now realise why investing in Nigerian technology and technologists is a great idea?

“The true anger should be directed at why we haven’t developed our own digital platforms. Where are the Nigerians that can build global digital platforms, and how is this country enabling them? This is where constant electricity, quality internet access, and ease of doing business come to play,” he said.

He stressed that digital platforms should be embraced and that banning their use will never solve problems.

“Going forward, having an effective digital environment and presence of reliable news platforms are the answers, as once this is achieved, people will know what to believe and what to dismiss.”

Onigbanjo is also the Founding Partner of the Capital Markets Academy and an author who has helped over 1,000 business leaders start and grow their businesses. He currently has a vision of empowering another 10,000 with digital transformation skills.

How my husband was killed —Widow of murdered Ibadan businessman