The Economics of Bitcoin 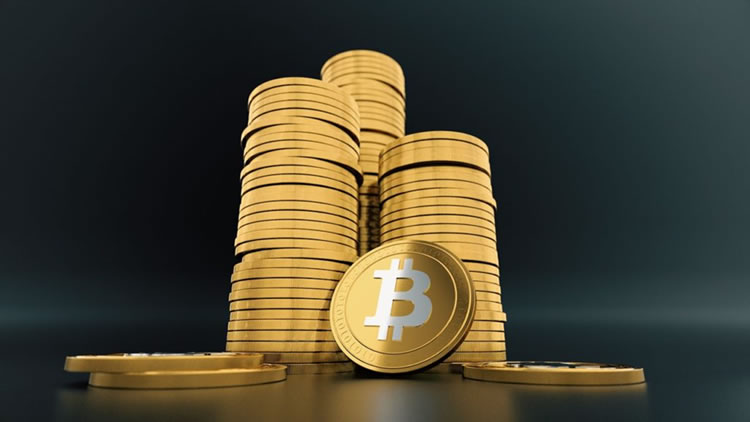 Since the introduction of bitcoin over ten years ago, critics have denounced it as an unstable bubble. However, advocates, including academics, innovators, and financial market experts, reveal the cryptocurrency is a secure, decentralized, and transparent digital currency with more excellent economic value than fiat currencies. The following article will analyze the key features of bitcoin, evaluating the potential rewards and constraints to determine its financial viability.

The cost of transactions is one of the main aspects that determine the economics of bitcoin. Unlike fiat currencies held by the banks, bitcoin does not have multiple transaction charges. Since there is no third party involved in the transactions, only the standard transfer charges apply. That makes it easier and cost-effective for people to move money for investments and payment of goods and services worldwide.

Some have claimed that the lower transaction costs associated with bitcoin usage could lead to overspending. However, the good thing about bitcoin is that it keeps all the transaction data in a digital ledger that users can refer to when planning or budgeting. It gives users better control over their spending and investments.

In some instances, bitcoin users, especially traders, could benefit even more when they trade multiple times because of the lower transaction costs and higher bitcoin prices. Consumers too stand to save a lot when using bitcoin to buy goods from stores that have already integrated it into their payment systems.

Bitcoin critics say the decentralized nature of bitcoin contributes to the uneven distribution of wealth as it is only accessible to wealthy individuals and global corporations. As a result, it is an unregulated currency that only disrupts the normal operations of fiat currencies.

Contrary to what most critics claim, the decentralized aspect of bitcoin is an economic reward that people should embrace. Bitcoin is accessible to anyone with a smartphone, tablet, or computer and internet. Besides, no government or authority controls its supply, which means users can trade it wherever and whenever they need it worldwide. It drives economic growth by ensuring the flow of capital across various geographical regions, including areas without banks.

Bitcoin exchanges usually occur much faster since all the processes are automated and do not require a third party to authorize the money transfers. That allows users to trade and pay for goods and services more conveniently, thereby driving commerce.

Bitcoin has also impacted many economic activities since it is not subject to any authority or regulation. It has created opportunities for innovators, cryptocurrency consultants, asset managers, retailers, and consumers. Various platforms, such as https://bitcoinsystem.app/, now offer users insights on making the most out of bitcoin trading worldwide.

The volatility of bitcoin is a contentious subject that has left some people wondering whether it is a suitable investment. Like other cryptocurrencies, bitcoin is a highly volatile financial asset. However, it is essential to note that bitcoin is now worth almost ten times its value in 2009.

While the volatility is not something to be taken lightly, recent statistics indicate nothing to worry investors. Bitcoin’s 30-day volatility from about seven years ago shows it has increased more than 160 percent. That means many individuals and institutions are increasingly adopting bitcoin, creating the potential for mainstream integration. As a result, we expect the price to smooth out and stabilize gradually.

Bitcoin adoption is rapidly taking shape in multi-global corporations, medium and small-sized firms around the world. It will take time before the price hits equilibrium, but savvy investors know it would be a big mistake not to invest in bitcoin. However, you should invest with caution, keeping in mind the huge price swings.

While bitcoin presents a few constraints, it is a decentralized, secure, and cost-effective financial instrument with greater economic rewards than fiat currencies.

Fulani herdsmen did not kill man in Anambra ― Police