•As another eviction night beckons 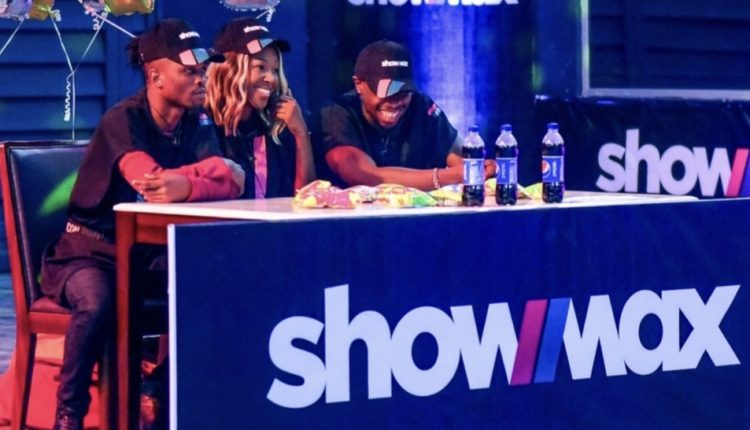 It was an exciting week of performances in the Big Brother Naija House as the housemates displayed their acting skills at the recently concluded Showmax Talent Show.

The housemates who had previously been divided into teams were provided with costumes and required to re-enact scenes from some of the biggest international shows available for streaming on Showmax.

The teams consisting of Team Power with Kiddwaya, Dorathy and Prince; Team Game of Thrones – Vee, Laycon and Trickytee and Team Suits with Ozo, Nengi and Neo went head to head in competition and kept social media buzzing with their performances.

Housemates were judged based on six criteria including creativity, team work, showmanship, Naija-ness, staying on brief and Showmax messaging.

In the end, Team Game of Thrones emerged victorious winning a smart television and a one-year Showmax subscription. Vee, also emerged as overall best performer winning a trip to Cape Town, South Africa with a plus one.

While housemates have been having fun and smashing their task  a the thoughts of another eviction night today is currently sending fears down the spines of those who are up for eviction.