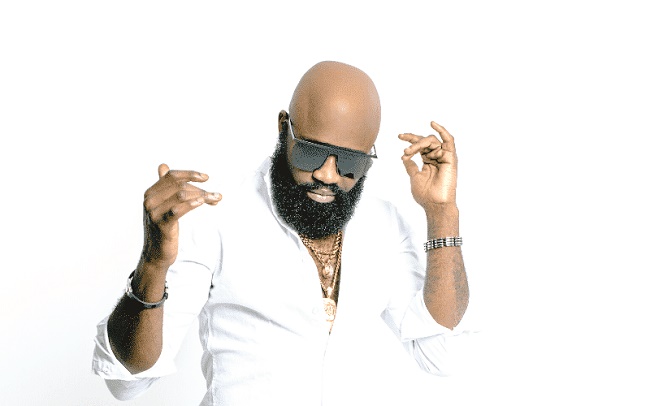 In a release signed by Savage Record’s spokesperson, Mr Alashi Kunle, the new project makes it the third instalment in his ‘Awoodah’ EP series, which started back in 2018 with his debut EP ‘The Awoodah Begins’ and continued last year with the ‘Man Like Sean Dampte’ EP.

According to Alashi, the project is produced by JayOcean, with additional production from Jomane and TushBeats. The five-track ‘Baba Won’ EP opens with lead single ‘Pepe (remix)’ before offering ‘Allow Me’ featuring SeyiVibez and the love song ‘Oji Mo’. The EP winds down with ‘Choke Oh’, which sees Sean Dampte opining about relationships that are only driven by money, and the introspective ‘Agbada’, over which the Nigerian-born artiste shares his story of perseverance and how far he has come to reach where he is now.

Speaking about the inspiration behind the Baba Won EP, Alashi quoted Dampte, “With this ‘Baba Won – Awoodah’ EP, I felt it was time to fully begin to express the enigma behind the artist that is Sean Dampte and what is behind the music itself. ‘Baba Won’ aims to showcase the different elements to my music without losing its African heritage and background.

In spite of the huge investment in the water sector by the government and international organisations, water scarcity has grown to become a perennial nightmare for residents of Abeokuta, the Ogun State capital. This report x-rays the lives and experiences of residents in getting clean, potable and affordable water amidst the surge of COVID-19 cases in the state…Sean Dampte makes  Sean Dampte makes

The Lagos-Ibadan railway was inaugurated recently for a full paid operation by the Nigerian Railway Corporation after about a year of free test-run. Our reporter joined the train to and fro Lagos from Ibadan and tells his experience in this report…Sean Dampte makes  Sean Dampte makes