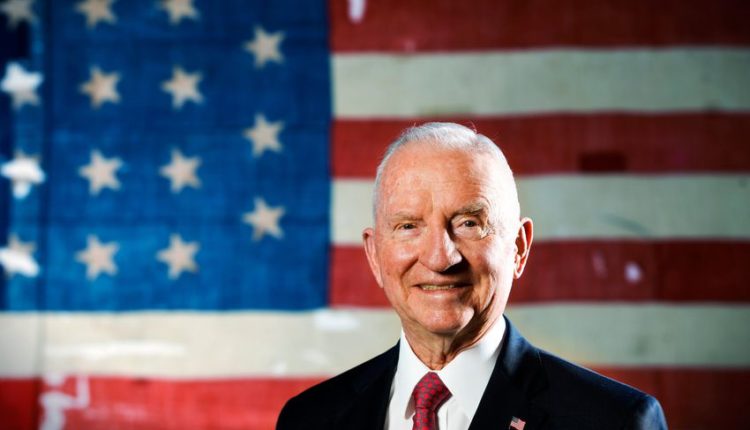 Texan billionaire, Ross Perot, who twice ran for US president as an independent, has died aged 89, his family says.

Described as idiosyncratic and feisty, he pioneered the computer data industry by founding his own company in 1962.

But he was best known for running in the 1992 campaign, advocating balanced budgets and calling for an end to the outsourcing of jobs abroad.

Democrat, Bill Clinton won the three-way race, in which Mr. Perot took almost 19% of the vote.

Perot ran for president again in 1996, after forming the Reform Party. He was diagnosed with leukemia earlier this year.

“Ross Perot, the ground-breaking businessman and loving husband, brother, father and grandfather, passed away early Tuesday at his home in Dallas, surrounded by his devoted family,” the Perot family said in a statement.

Iran agrees de-escalation ‘only solution’ to solve crisis with US

Trump off to London for NATO summit, under pressure to steer clear of British…