Revolutionaries and desire for change 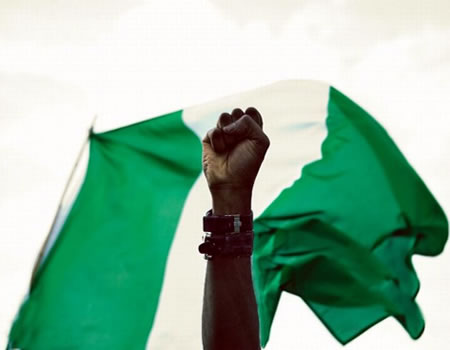 With a few notable exceptions-for example, Mahatma Ghandi and Dr. Martin Luther King Jnr’s revolutions as well as some others in recent history involving non-violent protests-political revolutions are always bloody.

In almost 100 per cent of cases of peaceful revolutions called “publicity neurosis,” an ambitious individual with some followers might prefer the short-cut instead of strategically mobilising for the support of notable activists who the Nigerian brand of selection processes have denied access to and excluded from holding public office.

Today, politicians who have not been cleared through the law courts of corruption charges hanging over their heads like the sword of Damocles have been left off the hook by the government.

FG to subsidize tariff for 7 months in 2020, orders DisCos to meter…

One of the more cunning politicians who in the recent past faced the horror and disgrace of being recalled from the Senate was not only voted back as a Senator but is now in the race for the highest office in his state. Call it the sale of public office based on the size of your pocket!

Those who can read the writing on the wall should prepare for the great battle ahead. Politicians have degraded the anti-corruption war to an irredeemable level.

Nigeria needs an infusion of new blood to give it vigour  and save it from imminent death.