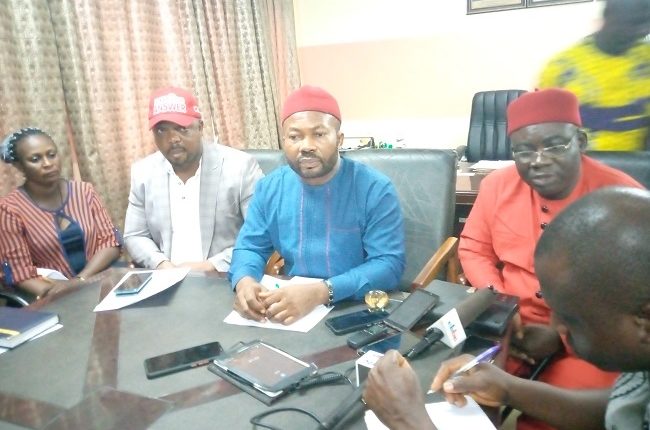 Ebonyi State government has begun the massive auditing of teachers in the state’s education sector to create opportunity for younger teachers to be employed.

The State Commissioner for Education, Dr. Onyebuchi Chima, disclosed this to newsmen in Abakaliki where he stated that the auditing was geared to fish out all the retired, dead and resigned teachers that are still receiving salaries.

Chima who decried fraudulent activities amongst civil servants in the ministry, said the activities have made it difficult for the state to engage new graduates to fill vacant positions in the school system.

According to him, “yes, the processes of employing teachers is what we have begun. The Ebonyi State Government is currently doing teachers auditing. This is to create ways for the younger generation with better ways of teaching with new-age technologies to come in and you can’t bring them into the system when the old ones refused to go.

“A situation where your brother and sister graduated five years ago, the government could have employed them and posted them in our various schools especially in the hinterlands and these young ones are ready to go any, unlike the aged ones.

He frowned at a situation where a civil servant would go to his brother that is working in the system to take away his/her resignation letter, yet they would say the worker had resigned when the person was still receiving monthly salary as a staff.

However, the commissioner also noted that the state government has also launched the commencement of the maiden edition of schools sports competition across the state tagged “Governor David Nweze Umahi School Sports.”

The commissioner and his counterpart of the Sports and Youth Development Ministry, Charles Akpuenika, unveiled the programmes during an expanded meeting of education stakeholders in Abakaliki, which also incorporated a press conference.

He also announced the commencement of the Schools Quiz competition across all educational levels in the State. He added that the innovations were part of the outcome of the recent #EndSARS youth Summit held in the State.

Chima stressed that the essence of the debate and quiz introductions were to further equip the children academically, improve their art of public speaking and as well, engage them to contribute to governance while he said that the sporting activities would help to harness and harvest talents from the schools which would form the bedrock for sports development in the state.