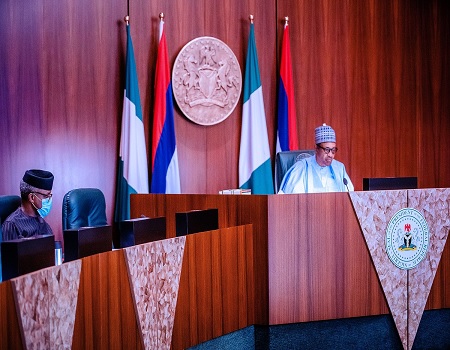 The 2021 budget defence session by the joint committee on communications of the National Assembly billed to hold today has been abruptly disrupted by the Presidency, Co-chairman, and host of the joint Committees, in the House of Representatives, Hon. Akeem Adeyemi has said.

Akeem said the presidential interference bordered on issues of security in which the Minister, Ali Pantami’s presence was needed urgently, hence the need for the national assembly joint committee to take a new date for the defence and performance of the ministry’s budget.

He said the call from the Presidency was directly made to the National Assembly, hence the committee has no option but to oblige.

According to him, the Minister of communication and the digital economy had made it early to the National Assembly and was prepared for the session as the legislatures before the presidential call that altered the committees’ schedule for the session.

“The minister of communications and digital economy arrived the National Assembly before 10am in readiness for the budget defence performance, while we were waiting for the logistics on the venue to be sorted out the presidency made a call to the national assembly requesting for the minister to attend very important security meeting.

Adeyemi had earlier announced in his welcome address to all stakeholders that the Minister of communication has a message for the session after concerning with this colleges, he allowed for the introduction of the Senators to the meeting and then made the announcement shifting the meeting by one week.

His words: “We welcome everybody to this joint national assembly committees on communications and ICT to the budget defence and performance of the Ministry of communication, today, 2nd of November 2020.

Adeyemi said the committee would reconvene next week to evaluate the ministry viz-a-viz it’s 2020 budget performance and it’s 2021 budget defence.