‘Pregnant women are important in curbing HIV in children’ 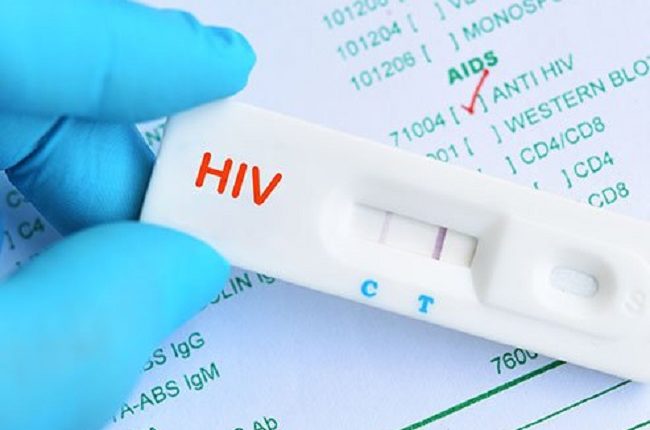 The Oyo State Health Commissioner, Dr Bashir Bello has told mothers to support the government in bringing HIV to an end even in the midst of the COVID-19 pandemic. This, he said, they could do by accessing HIV testing services and preventing a new generation of children from having HIV.

Dr. Bello while speaking at the 2020 World HIV/AIDS celebration at the Oluyole Primary Health Care centre, said that the contribution of pregnant women in ending the HIV spread is important in reducing the emergence of new HIV cases.

He declared that the state government was fully committed to scaling up interventions designed to meet the needs of both people living with HIV and those most vulnerable to HIV even as there are counseling and testing centres across all the 33 local government areas in the state.

He said that 21 treatment sites also offer comprehensive HIV/AIDS services, including prevention of mother-to-child transmission and free treatments of clients.

“There is the need for all citizens to avail themselves of the opportunity of having free counseling and testing in our different facilities for HIV. This is important for us to rid our communities of this preventable disease,” he said.

Matron-in charge of Oluyole Primary Health Care Centre, Mrs. Adelakun said it was important that pregnant women know their HIV status because HIV could be transmitted from mother to child inside the womb and during labour or breastfeeding.

Dr. Olubunmi Ayinde, Deputy Director and Oyo State AIDS Programme Coordinator, informed that HIV-positive mothers could give birth to babies without the virus, stating that the ultimate goal of World AIDs celebration was to create awareness on preventing a new generation from having HIV and support Nigeria’s target of zero new cases of HIV by the year 2030.