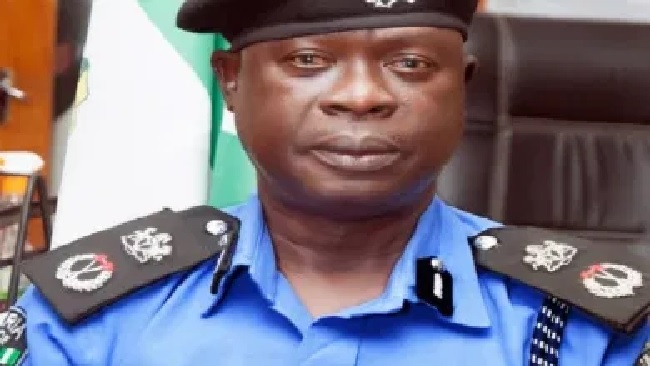 The new commissioner of Police, Kwara state command, Mohammed Bagega, is set to reinvigorate the anti-kidnapping squad of the command to combat rising cases of kidnapping in the state.

Tribune Online gathered that cases of kidnapping and banditry had been on the increase in the state in recent time, particularly, in some areas of the Kwara North senatorial district.

Speaking with journalists during his maiden press briefing in Ilorin, on Monday, the state police commissioner said that the command monitoring unit, ex-squad and anti-kidnapping squad would be strengthened for maximum efficiency.

He said that he had directed that a vehicle be provided for the squad to ensure effective discharge of duties.

“Even before my arrival here, I’ve heard of some areas in Kwara North and some other areas of the state. Immediately I came, I met with members of the anti-kidnapping squad and I quickly provided them with the vehicle for distress calls. I discovered they had no vehicle when I came. I also held meetings with some stakeholders on how to tackle crimes and criminality in their different communities.

“Especially, there’s a place, Woro, in the Ilorin East local government area of the state where members of the community were apprehensive of the arrival of a herdsman and his cattle from Niger to the place. The matter was quickly addressed before it got escalated to violence and the man has now moved to Kogi State,” he said.

The police boss, who called for support and collaboration of traditional rulers, community heads, and residents of the state in curbing crimes and maintaining the status of the state as a State of Harmony, said that they should report any strange faces or movements to law enforcement agencies to ensure the security of law and order.

“It will interest you to know that, within the short time of my arrival in the state, the arrest of one Akewusola Suleiman of Ilorin mini campus area, was made while vandaliSing and stealing solar panels installed by the state government. Efforts are in progress to arrest his accomplices. This is to sound a note of warning to would-be criminal elements that it is not going to be business as usual.

“I have since directed raiding of criminal hideouts and many suspects have been arrested and undergoing interrogation. If found culpable of any crime, they will be charged to court,” he said.

The police boss, who said that he would also tackle incessant cases of cult-related killings and armed robbery, promised to collaborate with law professionals in the state to look into cases of awaiting trial to ensure justice is served and on time.

We have no plan to impose N500,000 fine on violators of curfew during crossover services, says Lagos government