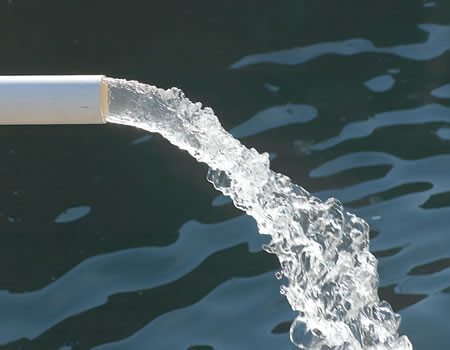 THE Plateau State government is constructing 300 hand pump boreholes in some communities of Shendam and Riyom Local Government Areas of the state, an official has said.

The Permanent Secretary, state’s Ministry of Water Resources and Energy, Dr Ezekiel Pam, made the disclosure in Jos when the Majority Leader, state House of Assembly, Mr Henry Yunkwap, visited the ministry.

‘‘With the collaboration of EU and UNICEF, we are constructing 300 hand pump boreholes in Shendam and Riyom Local Government Areas, while over 200 have been completed and put to use.

‘‘We hope to extend the gesture to other communities, because we desire to make rural people enjoy the amenities available in urban centres,” he said.

The News Agency of Nigeria (NAN) reported that Yunkwap represents Shendam Constituency at the House of Assembly.

While explaining that over 200 of the boreholes had been completed, the permanent secretary assured that the remaining 100 boreholes would be completed soon.

‘‘Our desire as a ministry is that every community in the state should have access to potable water, a very essential commodity of life,” he said.

Pam also said that efforts are being intensified to ensure that rural communities in the state get electricity.

Earlier, the Majority Leader said his visit was to commend the ministry on the good works it had been doing in reaching out to rural communities and to spur them to do more.