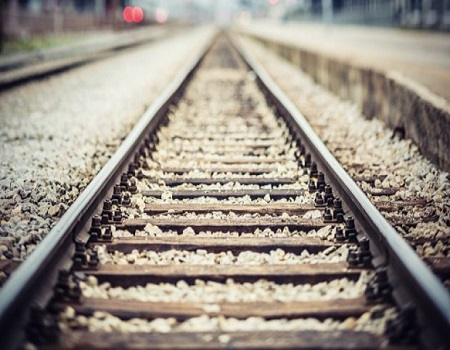 OVER the years and particularly since the fourth republic ushered Nigeria into another democratic experience, Nigerians have yearned for a re-introduction of trains as means of transport, primarily because of the deplorable state of the highways and the burden of expenses that a repair of these road networks placed on the common man via the government. Aware of this great need, the government had taken proactive steps to proffer a lasting solution.

Incidentally, after several years of waiting, the masses are heaving a sigh of relief as President Muhammadu Buhari’s administration, through the ministry of transport seemed to have carried on with the railway vision of the last administration. The honourable minister of transport is a man I hold in very high esteem, given his antecedent as governor of Rivers state between 2007 and 2015. But it seems to me that his drive to deliver on the government’s promise to rejuvenate the NRC beclouds the sense of reasoning with ideas that are proffered by well-meaning Nigerians and aimed at addressing concerns of sustainability.

For instance, following a recent tweet on the minister’s handle, a follower asked about the rail systems sustainability. The reply’s unsatisfactory nature prompted me to write a thing or two on the subject. With the global economic dynamics that now compelled many wealthy countries to be careful in picking investment portfolios in terms of countries to invest and those to shun; the rejuvenation of the NRC must not be about just sinking enormous sums of tax-payers monies only to have it fail in less than a decade later and then leave the country heavily indebted to the Chinese. This has been the story with the Urban Mass Transit, the Nigeria Airways, Nigeria Ports Terminals and so on.

As can be seen, the NRC’s rejuvenation obviously posed a threat to many well-established businesses in the road transport sector. Its emergence and efficient management may well mean a goodbye kiss to these businesses and so beyond the sufficient bankrolling of the NRC with millions of dollars of Chinese monies; neglecting the idea of taking these indigenous players into the present arrangement by way of concessioning the right to own and operate train services could be dangerous.

Danger number two is duplicity of tickets/tickets racketeering. The terminals are expected points of revenue generation; right? What if a cartel takes over these terminals and run a parallel management thereby cheating the government of needed funds with which to not only refund the loans but service the trains and pay workers’ salaries?

Another danger is government’s policy in the course of time. Sometimes ago, this government  attempted to sell the NLNG to some private investors but this asset was, by policy of government, decided to be run by government. Several years later, the NLNG, running at a huge loss was to go into the hands of the private investors. The NRC could turn out this way in the future, after all, the el-Rufai buses in Nigeria’s capital, Abuja, did and are mostly moribund today and so why won’t an NRC?