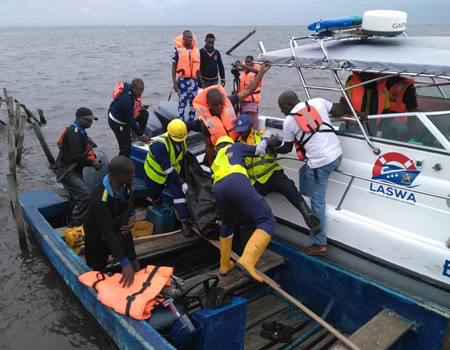 Pictures from the ongoing rescue operations at the scene of a boat mishap that has left 17 missing have emerged.

Two dead bodies have been recovered from the operations while three people who were rescued alive have been taken to a nearby hospital.

Recall that a boat mishap occurred on Saturday at Ipakan boat jetty in Egbin, Ikorodu in Lagos State due to overloading of the boat and night travelling.

Investigations conducted revealed that the boat was en route with between 21 passengers on board was overturned by the heavy current. 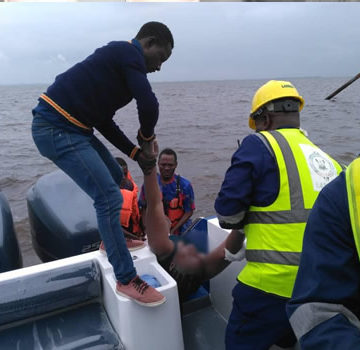 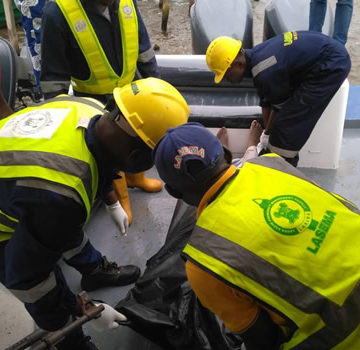 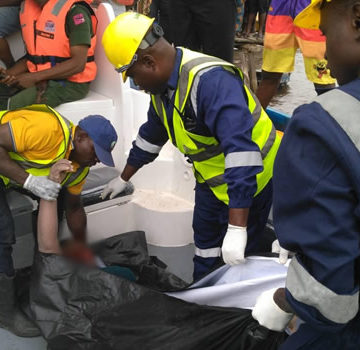 Ajimobi handed down an unrealistic budget, contracts awarded only on paper ― Makinde

Over 25 persons escape death in multiple auto crash in Lagos