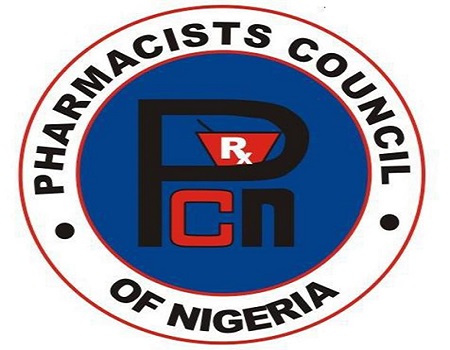 Pharmaceutical Council of Nigeria (PCN) has effected the closure of at least 577 illegal pharmacies and patent medicine stores during facility inspection and enforcement exercise in Anambra state.

This was disclosed by the director, Inspection and monitoring of PCN on Friday while speaking to newsmen in Awka, on the activities of the agency to sanitise and streamline drugs distribution value chain and to promote the provision of safe, effective and quality medicine distributed along with registered as well as licensed premises.

She said the drug stores were sealed for various offences ranging from poor handling of a controlled substance, sales and dispensation of ethical and prescription drugs without the supervision of pharmacists, unhygienic environment, poor documentation among others.

“We observed in Anambra state that many people were operating without registration, while others failed to renew their licences.

“Some of them even stored products in environments, where quality, safety and efficacy of pharmaceutical products cannot be guaranteed.”

According to her, 96 pharmacies were affected, while the remaining are patent medicine stores.

She advised the general public to be wary of where they buy their drugs in the country, stressing that for any person to buy drugs he should make sure that qualified pharmacists are there to render the necessary services.

The director also disclosed that PCN along other regulatory agencies under the leadership of the Minister of Health are at the process of relocating all open drugs markets to a coordinated wholesale centre, where they will be properly regulated by PCN and National Agency for Food and Drug Administration and Control NAFDAC.

She further disclosed that the concerned stakeholders have bought into the idea and they are at various stages of completion centres, while the council was getting ready to enforce the policy direction of government in the interest and safety of the Nigerian public.

According to her, the aim of the coordinated centres was to regulate the distribution of drugs and to discourage fake drugs in the nation’s drugs markets.

“When they move to the centres, it will help the council and other agencies empowered by-laws to trace the source of any fake drug in circulation.

The stakeholders will build the centres and I am happy they are buying into the idea” she added.

Pharmacist Stephen Esumobi, on his part, advised members of the public to purchase medicines from licensed pharmacies vendors so as to ensure sanity in drug distributing system.

He pointed out that those who complied with the council after the inspection and enforcement exercise would be trained and enlightened on drug administration, while others who failed to comply would be prosecuted according to the law.