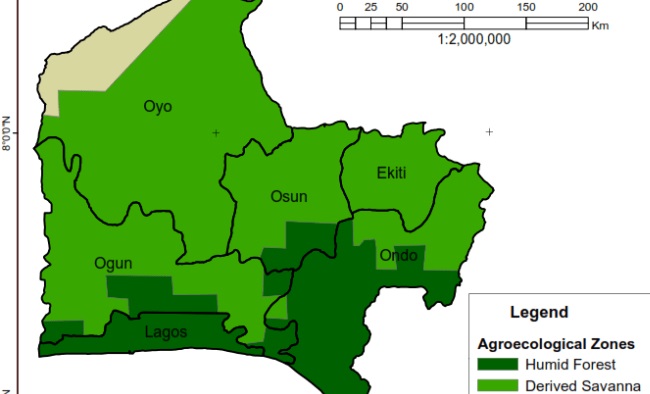 The groups equally promised that the exercise must produce a Yoruba candidate or risk a popular uprising.

This was just as they said that political parties should know that the 2023 elections would be different as it was not going to be about the All Progressives Congress (APC) or the Peoples Democratic Party (PDP) but about the people on the streets.

The pan-Yoruba groups gave this position in a communiqué issued and signed by Sunday Akinnuoye, Femi Agbana and Mrs Ganiat Toriola at the end of the parley they held on Tuesday in Lagos.

The pan-Yoruba groups said that the Yoruba people must make the choice of who should represent their interest at the national level and not for the candidates to impose themselves as representing the Yoruba slot.

“We shall ensure this does not happen. The Yoruba people must decide their presidential candidate and work genuinely for him,” the groups said.

In spite of the huge investment in the water sector by the government and international organisations, water scarcity has grown to become a perennial nightmare for residents of Abeokuta, the Ogun State capital. This report x-rays the lives and experiences of residents in getting clean, potable and affordable water amidst the surge of COVID-19 cases in the state…Pan-Yoruba groups meet  Pan-Yoruba groups meet

The Lagos-Ibadan railway was inaugurated recently for a full paid operation by the Nigerian Railway Corporation after about a year of free test-run. Our reporter joined the train to and fro Lagos from Ibadan and tells his experience in this report…Pan-Yoruba groups meet  Pan-Yoruba groups meet