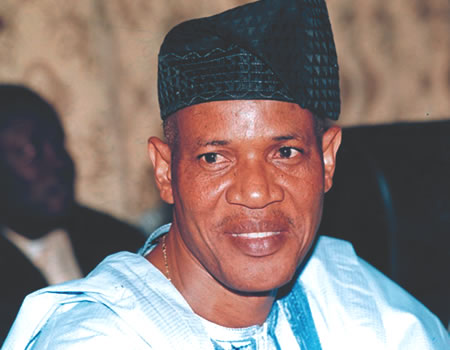 The National Executive Committee (NEC) of Alliance for Democracy (AD), on Thursday, in Abuja, granted waiver for Chief Olusola Alex Oke as standard-bearer of the party for the forthcoming governorship election in Ondo State.

It said Oke, by virtue of the waiver, had been exempted from all encumbrances and protocols, and stood entitled to stand for the election as candidate of the party.

At the NEC meeting monitored by Independent National Electoral Commission (INEC), other decisions intended to move the party forward were equally adopted.

Members applauded what they described as the success already recorded by the party in the election process.

They equally agreed to work in unity under the leadership of Chief Joseph Avazi, to achieve set goals‎.

The meeting was used to pass a vote-of-confidence on the leadership of Avazi as national chairman and Pa Akinfenwa Mojusola as national leader of the party.