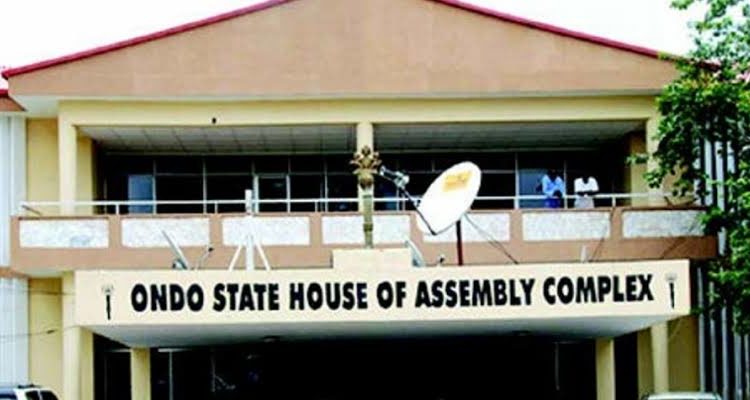 Speaking on their reinstatement during the plenary,  the Speaker of the House,  Honourable Bamidele Oleyelogun, said the four lawmakers were suspended in line with the provisions of the rules and standing orders of the House at parliamentary which was ratified at plenary.

He disclosed that one of the lawmakers, Akinrinbido, was suspended after the House at plenary adopted the recommendation of the ad-hoc committee set up to investigate allegation of misconduct against him over the use of unparliamentary language.

He however said their reistatement became necessary following a court order delivered in favour of the four suspended lawmakers but maintained that the House was not served with the court judgment until recently.

“Surprisingly, the House was not served with these judgments until recently. But because their suspension was done at plenary, the House based on its regulatory proceedings had to consider the judgment at its parliamentary where a resolution to seek the advice of the Judiciary and Legal Committee on the court judgment was reached.

“The House Committee on Judiciary and the Legal Department advised that the House should obey the judgment for peaceful coexistence and harmonious relationship between the judiciary and the legislature,” he said.

Oleyelogun said the legislative arm of government being a law-making organ would stand firm in support of the rule of law saying this necessitated the House compliance with the court order on the reinstatement of the suspended lawmakers.

He however, ruled that indefinite suspension order placed on the four lawmakers should be lifted to allow them perform their legislative functions as members of the Ondo State House of Assembly.

While reacting, one of the lawmakers, Akinribido, representing Ondo West constituency I, described the reversal of the suspension order as a welcome development