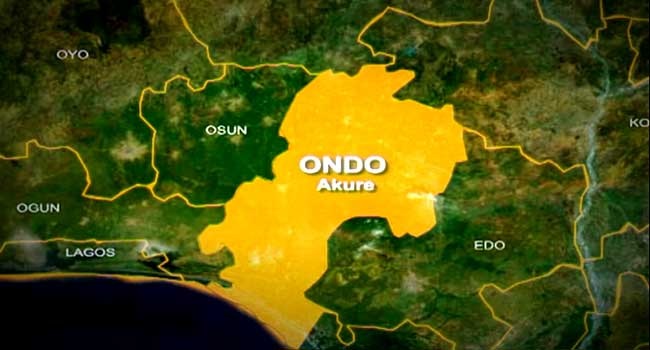 As part of efforts and commitment towards building a better society, the old students of Oroke High School Akungba-Akoko, in Akoko Southwest Local Government Area of Ondo State, have initiated a N500m endowment fund to reposition facilities and infrastructures in the school.

The national president of the old students association of the school, Dr Ibiyemi Kekere-Ekun, who disclosed this during a press conference heralding the 50th anniversary of the school, lamented the state of the teaching and learning infrastructures in the school.

Kekere-Ekun, who hailed the founding fathers of the school, noted that the school had become a shadow of its former glory and called on former students of the institution not to forget the immense benefits they received from the school. He appealed to them to come together to restore the glory of the school.

He stressed the need to attend to the state of infrastructures in the school, saying the school needs a complete restoration, attributing the decay in the facilities as being responsible for low enrolment of pupils in the schools.

Kekere-Ekun said whatever amount they are able to realise will be channelled into the developmental projects in the school.

He added that the old students would look at the construction and rehabilitation of infrastructural facilities in the school and would also equip it with modern internet and computer facilities that are available anywhere in the world.

The president said that the golden jubilee celebration will run for a week and be crowned with the launch of an appeal fund for the development of the school.

How to avoid and overcome carryover courses