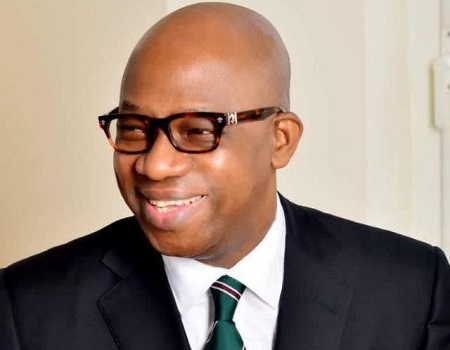 The Ogun Ministry of Rural Development said it has set aside N8.3 billion for electrification projects and construction of rural roads in 2020.

Mr Razaq Ojetola, Director of Rural Electrification in the ministry, disclosed this while defending the 2020 budget proposal of the ministry before the Finance and Appropriation Committee of the House of Assembly on Wednesday in Abeokuta.

The developmental initiatives, according to the director, were meant to uplift socio-economic and commercial activities as well as reduce rural-urban drift through an upgrade of the living standard of rural dwellers in the state.

According to him, the government also planned to construct 20 kilometres asphaltic roads in each of the 20 local government councils in the state.

He said that the ministry proposed a budget of N11.875 billion, out of which N11 billion was proposed for capital projects and N875million for recurrent expenditure.

In another development, the Assistant General Manager, Ogun State Water Corporation, Mr Gbenro Thomas, said that a holistic implementation of the 2020 budget was capable of increasing coverage and access to potable water across the state.

Thomas gave an assurance that feasible mechanisms were being put in place through various capital projects worth N6.5 billion to ensure sufficient and sustainable potable water supply to residents at an affordable rate.

He said that the ministry had proposed a budget of N8.55 billion, consisting of N2.05 billion for personnel and overheads while N750 million was projected as revenue.

Reps to probe PPPRA over alleged non-remittance of N1.343trn revenue