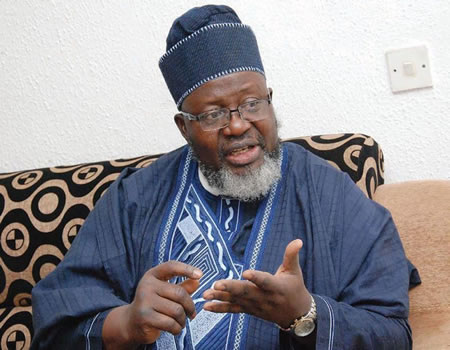 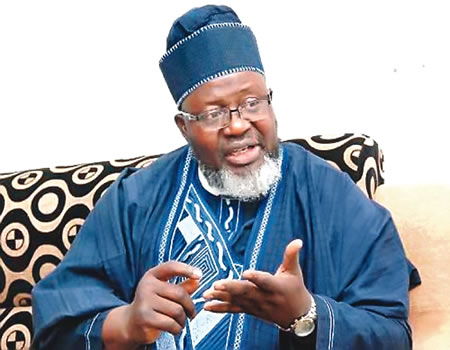 THE National Youth Service Corps (NYSC) has stated that holding political offices is not equivalent to the one year compulsory youth service for eligible graduates in Nigeria.

The clarification came on the heels of a claim by the Minister of Communications, Adebayo Shittu, that he deliberately did not participate in the youth service upon his graduation due to his election into the Oyo State House of Assembly in 1979 which, according, to him was already a service to the country.

The NYSC spokesperson, Mrs Adenike Adeyemi, when contacted by Saturday Tribune on Friday in Abuja, over the claim, stated that holding political positions does not exempt anyone from partaking in the compulsory youth service.

According to her, both local and foreign graduates who are under the age of 30 are mandated by the NYSC Act to undergo youth service.

Quoting from the Act, she said; “Notwithstanding the provisions of Sub-section 1 of this section, with effect from 1st of August, 1985, a person shall not be called upon to serve in the service corps if at the date of his graduation or obtaining his diploma or other professional qualifications (a) he is over the age of thirty or (b) he has served in the armed forces of the federation or the Nigerian Police Force for a period of more than nine months.

In line with this, she maintained that serving in the National or State Assembly is not one of the conditions stated in the Act.

“Serving in the National (or state) Assembly is not one of them but then if you have been conferred with any national honour, in addition to other things in the Act, then it (NYSC) will let you know if you are exempted from the national service.

“You have read the Act and you can see the circumstances where someone is exempted, you analyse it if he [Shittu] was exempted duly or there is a reason why he should have served. But the Act is very straightforward on the grounds for not coming up to serve.

“If you are a graduate locally trained or foreign trained, as long as you graduate before the age of 30, you are expected to serve. Whether foreign or locally trained, the law is the same. Our youths should be rightly guided that if you were able to complete your studies and as of the date of graduation, you are under 30, you are eligible to serve,” the NYSC spokeswoman said.

Adeyemi said further that irrespective of the current age of anyone who has skipped the compulsory youth service, what is considered is the graduation age of such person.

On giving of concessions to VIPs during the service year, she stated that the scheme only gives concession on marital or health grounds, adding that no special considerations is given to VIPs or their children.

The spokesperson maintained that the NYSC was established to mobilise all eligible graduates and give exemption certificates where necessary.

She said: “The NYSC was set up to mobilise all eligible Nigerian youths. The Act does not talk about VIPs or children of VIPs. Anyone who is a Nigerian youth, who has a first degree and under the age of 30 must serve, the issue of VIPs or their children does not apply.

“However, if there is any reason why a corps member needs a concession, the corps member applies and concession is given, for example, for marital reasons and on health grounds. Everyone is treated the same and where concessions are to be given, it is treated. So, VIPs or children of VIPs do not come into the Act and we do not look at that,” she said.

I’m not worried I don’t have NYSC certificate — Shittu