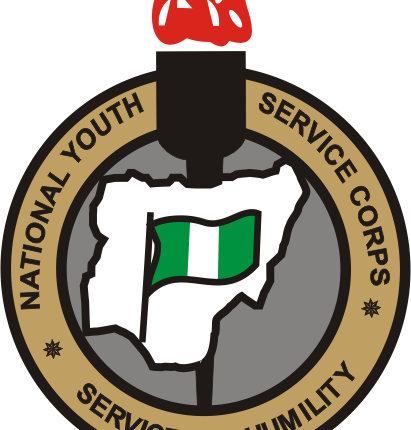 The National Youth Service Corps (NYSC) on Saturday confirmed that a corps member who was part of the ad hoc staff that conducted the by-election in Ekiti State was shot during the violence that marred the election.

However, on Saturday evening, authorities of the NYSC announced in a statement that a corps member was one of those shot during the incident and the corps member is responding to treatment at an unnamed hospital, adding that other corps member who took part in the exercise have returned home safely.

According to the statement: “NYSC management wishes to announce that a corps member who was part of the ad hoc staff for the by-election in Ekiti State sustained gunshot wound from hoodlums who attacked the polling unit.

“The corps member is in stable condition and responding to treatment, while others have all returned home safely.

“Management wishes to reiterate that corps members are apolitical and neutral, and must be protected by all and sundry.”