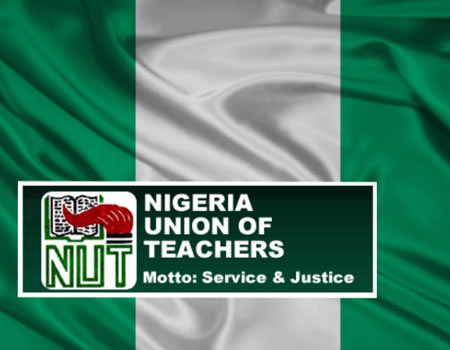 THE National Executive Council of The Nigeria Union of Teachers has approved the appointed Dr Mike Ike Ene as Acting Secretary General of the Union.

A statement conveying this by the Public Relations Officer of the Union, Mr Emmanuel Hwande, on Wednesday in Abuja, said Ene’s appointment came as a result of the retirement of Mr Obong Ikpe Obong who attained the mandatory retirement age of 60 years.

Until his appointment, Dr Mike Ike Ene who holds a Doctor of Philosophy (PhD) in Philosophy and Critical Thinking, was Assistant Secretary General and the State Secretary of Akwa Ibom State Wing of the Union.

Dr Mike Ike Ene has since assumed duties at the National Head Office of the Union.