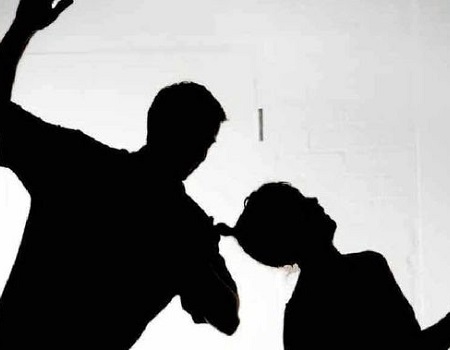 THE Oyo State Commandant of the Nigeria Security and Civil Defence Corps (NSCDC), Iskilu Akinsanya, has stressed the need to protect and guide women and the girl child “because they are our mothers, wives, sisters, daughters, friends and colleagues.”

Akinsanya stated this on Tuesday during an event to mark this year’s International Day for the Elimination of Violence against Women.

The NSCDC boss, who spoke during a one-day seminar organised by the Anti-Human Trafficking and Child Protection Unit of the command, therefore, called on men throughout the world to know that women deserve the best.

He said violence against women and girls was one of the most widespread, persistent and devastating human rights violations in the world today, while a larger number of the cases remained unreported due to stigma.

Speaking on the consequences of violence against women, Akinsanya said, “it manifests itself in physical, sexual and psychological forms and it includes intimate partner violence like battering, psychological abuse, marital rape; human trafficking like slavery, sexual exploitation, female genital mutilation and child marriage, among others.

One of the facilitators of the programme, who is also the head of the Anti-Human Trafficking and Child Protection Unit, Assistant Superintendent Afe Olurotimi, said the state government frowned at violence against woman and it had enacted a law in 2016 to curb such.