Non inter-agency collaboration behind insecurity in Gulf of Guinea —INTERPOL 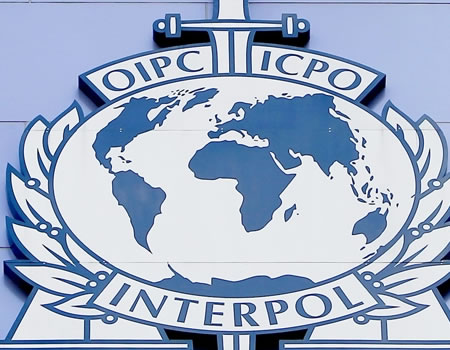 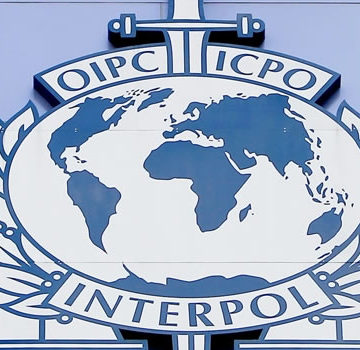 THE Interpol Regional Bureau of West Africa has labelled increased insecurity in the Gulf of Guinea down to a lack of interagency collaboration in the region.

Speaking recently during the 1st specialized meeting on maritime piracy organized by the INTERPOL Regional Bureau of West Africa in Lagos, INTERPOL’s Regional Specialized Officer for maritime piracy and the convener of the meeting, Mr. Sunday Okoebor bemoaned the spate of criminal activities in the Gulf of Guinea and blamed it on lack of synergy amongst the security agencies, which has made it impossible to have a successful prosecution.

He, however, stated that capacity development of the law enforcement officers of the various countries that belong to the region is vital to tackling all forms of illegalities and criminalities.

Also speaking at the event, Director General of the Nigerian Maritime Administration and Safety Agency (NIMASA) Dr Dakuku Peterside disclosed that proper legal framework, synergy and information sharing amongst government agencies and stakeholders will help curb the issues of criminalities in the nation’s territorial waterways and the Gulf of Guinea.

The NIMASA DG called on stakeholders to work harmoniously and not at cross purposes in order to find a lasting solution to the menace of piracy activities in the region.

Speaking further, he said that there was the need for crimes to be successfully prosecuted, adding that a process of successful prosecution of perpetrators of crimes committed at sea has commenced in order to deter others.

“We have at no point prosecuted crimes on our waterways and the security Agencies must initiate it. Every other person may give us assistance, but we have a role to play in ensuring that our waterways are safe and secured for maritime businesses to thrive. Therefore, this meeting should not just be a mere talk show because doing things, in the same way, cannot produce results”, the DG said.

Accordingly, the NIMASA DG commended the INTERPOL for the initiative, noting that it will engender synergy amongst government Agencies. He also assured that NIMASA will always support any initiative that will foster the growth and development of the maritime sector.

While also calling on all security agencies to collaborate more, he noted that for the INTERPOL to function appropriately there must be a fusion centre where all necessary bodies are present there, so that everyone works collaboratively which will also bridge the gap of bureaucracy, thereby giving way for proper prosecution.

On the part of the Ministry of Justice, represented by an Assistant Director, Dr Omotayo Oni; he corroborated the fact that synergy amongst security agencies and capacity development is key to making our maritime domain safe and secured for any development to take place.

He also assured that the Ministry of Justice is working hard to ensure that the bill on piracy and maritime crimes sponsored by NIMASA see the light of the day, to stand as a legal framework for prosecution of maritime crimes.

Also at the meeting were representatives from the Nigerian Navy and the Nigerian Police who equally pledged their support towards the growth and development of the maritime sector in the region.

It may be recalled that a Bill on piracy and maritime crime has been put forward by NIMASA, which is intended to give the agency the momentum required to deal decisively with all forms of criminalities on the nation’s territorial waterways