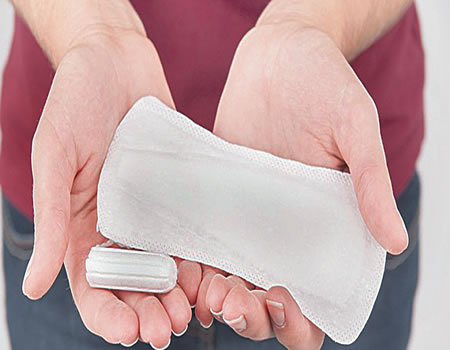 My 16-year-old daughter is yet to see her menses. Kindly help me because even my younger daughters who are 12 and 14 have seen theirs.

Appearance of menstruation (Menarche) in some children may be delayed because some children simply develop later than their peers but ultimately develop normally. Sometimes, delayed onset of menses is caused by chronic medical problems, hormonal disorders, radiation therapy or chemotherapy, disordered eating or excessive exercise, genetic disorders, tumors, and certain infections. In some girls, the presence of very thick hymens which does not allow the passage of blood during the monthly menstruation may be the cause of their late menarche. Thus, even though menstruation is going on, the menstrual flow is not visible. The diagnosis is based on the results of a physical examination, various laboratory tests, a bone age x-ray, and, if needed, a chromosomal analysis and magnetic resonance imaging.Treatment depends on the cause and may include hormone replacement therapy

My son is a homosexual

The best form of sex