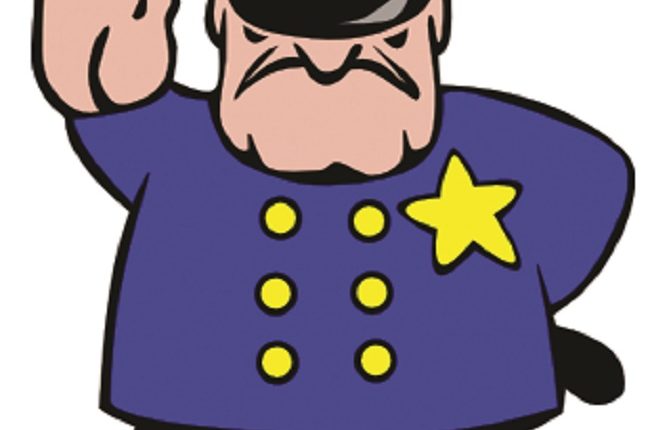 WE will not take that dissolution bait! Nigerians are not animals! EndSARS! When citizens who usually cringe back in fear, and feel intimidated at the slightest threat of terror from instituted security operatives no longer sees the need to do so anymore; and are dauntlessly ready to put their lives on the line in order to ensure that justice is being served — This in a way should send a sharp signal to the political cabals who are in charge of the polity that it is no longer business as usual, Nigerians are now wise. Currently, there’s a torrent of awareness and consciousness among Nigerian youths calling for an outright end to the Special Anti-Robbery Squad— SARS —a faction of the Nigerian police that was established to prevent, and fight against crimes within the Nigerian polity.

This department had long gone lost its focus as some members of the Special Anti-Robbery Squad extort, brutalize, harass, kill and maim members of the public with impunity, especially the Nigerian Youths whom they pledged allegiance to protect. Some vulnerable Nigerian parents have been thrown into a state of bereavement, as some have lost their beloved and promising children to the ruthless activities of SARS operatives; some wives have become untimely widows, while some children have become helpless orphans; aimlessly roaming around the streets — all credit to SARS overzealous and gruesome operations. Simply looking good and driving a nice ride is the only offence some of the victims committed, while others were arrested for no reason.

Sometimes ago, a childhood friend of mine was arrested on his way back from the viewing center where he went to watch a football match. I just could not stop imagining if these were the crimes the Special Anti-Robbery Squad operatives were employed to fight against? Just thinking aloud!

It’s quite disheartening to acknowledge that, this security operative have been killing innocent citizens all in the name of fighting crimes. The heats of SARS excesses are too much for us to bear as concerned citizens— #SARSMustEnd! One would have thought that the announcement of disbandment of the SARS Operative made by the Inspector General of Police would at least make the members of the Nigerian Police come to their senses that the protesters are humans, just like them; that they are well meaning Nigerians who are only expressing their displeasure and demanding for their inalienable rights.It is crystal clear that,killing innocent and peaceful protesters would only worsen the already heated situation.

There is more to the EndSARS protests. Nigerians have had enough of  incessant strike actions by members of ASUU, insecurity, unemployment, epileptic power supply,bandit and Fulani herds men killings, corruption, etc. The protest is an opportunity to vent out their frustrations on the government. Encoded in this nation-wide protests is #EndAsuuStrike, #EndInsecurity, #EndUnemployment, #EndCorruption, and the list goes on. I see this awakening among Nigerian youths as a dress rehearsal for 2023. However, in unison, we demand a stop to the insensitive and inhuman blood sheds.

Stop killing us. Nigerians are not animals. Injustice to one is an Injustice to all.  We want democracy, not dictatorship. I therefore join my voice with countless Nigerians; both home and in the diaspora who are on this fight to say #EndSARSNow!

Benin monarch, Omo N’Oba N’Edo Uku Akpolokpolo, Oba Square II, has called on the Peoples Democratic Party, PDP, not to turn itself to another godfather to the reelected governor of Edo State, Godwin Obaseki…Nigerian lives matter