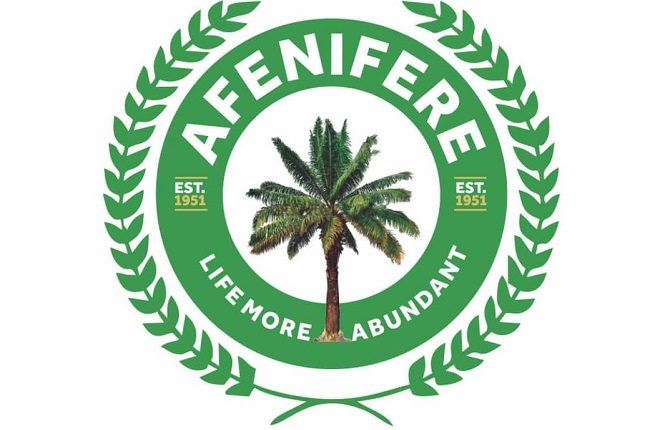 The Afenifere group in the United Kingdom and Europe has again advocated the restructuring of Nigeria by all means by the current administration of President Muhammadu Buhari, saying that is the only way to show genuine concern for fairness, equity and justice for all Nigerians across geo-political zones.

The group said except Nigeria is restructured, one ethnic group particularly the Fulanis would continue to dominate the country’s political space and the rest of Nigerians.

The group in a statement made available by its Secretary, Mr Anthony Ajayi, an engineer, said the persistent agitations and clamouring for cessation by various ethnic groups in the country particularly the Yorubas and Igbos is a clear indication that Nigeria is no more one united country.

The group said the agitation was caused by the lopsided nature of political space and nepotism by the leader which they said favours people of one tribe over the others, adding that is not the type the nationalist leaders including the sage Obafemi Awolowo, the first premier of Western Region fought for at political independence.

The group said for the current administration with a Fulani man as the leader to have ignored the call for the country’s restructuring to favour every geopolitical zone is clear evidence that the Fulanis want to perpetuate the slavery of other tribes.

According to them, even though the majority of the self-rule agitators from each of the regions, including Chief Sunday Adeyemo, otherwise known as Sunday Igboho are youths, they have the right to do so since they are fed up living like slaves in their own country and they should not be blamed for their thoughts.

Speaking further, the group said it was sad and unacceptable that the Fulanis are the ones in control of virtually all important positions in the country from the presidency, the military, police, tax office, to the sea and airports, among others.

It said, “It becomes more annoying seeing children from the northern part who perform far below their peers from the southern part of the country in examinations and competency tests to be placing above them in gaining admission into tertiary schools and also in securing juicy employment and promotion at workplaces.

“We also know that Fulanis from the Niger Republic, Senegal, Mali, Chad and so forth migrate freely into the country through borders in the northern part and join their kinsmen in Nigeria to kidnap and kill innocent Nigerians in their homes and on their farms.

“They collect the ransom and use part of the money to buy more weapons to do evil against the rest of us.

“So, Nigeria should be restructured otherwise government should allow regions where people are clamouring for self-rule to go on their separate ways and make life worth living for their people.”

The group said the Yoruba nation, in particular, has what it takes in terms of human and material resources and all other necessary things to stand as an independent and well-prosperous country.

In spite of the huge investment in the water sector by the government and international organisations, water scarcity has grown to become a perennial nightmare for residents of Abeokuta, the Ogun State capital. This report x-rays the lives and experiences of residents in getting clean, potable and affordable water amidst the surge of COVID-19 cases in the state…Nigeria needs restructuring  Nigeria needs restructuring