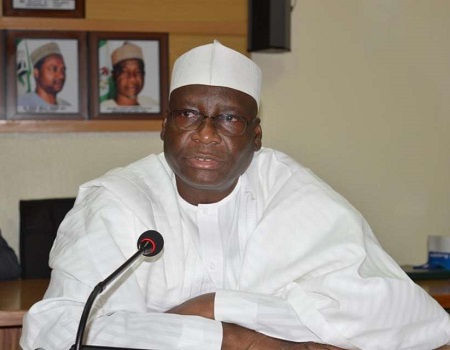 As Nigeria marks her 60th Independence Anniversary, the National Orientation Agency (NOA) has called for a renewed spirit of patriotism and nationality among Nigerians.

This is contained in a message of felicitation by the NOA Director-General, Dr Garba Abari who urged Nigerians to use the occasion of the celebration to reflect on the fact that Nigeria is their only country and her greatness lies in their hands.

He said: “At 60 years of independence, Nigeria has come of age and must fully take her place as the giant of Africa, not just in words but in reality.

“Yet, it will take the unreserved loyalty of our people to our fatherland for this to be. We must therefore rethink our overreaching inclinations to our sectional, tribal and religious cleavages and embrace more firmly, now more than ever, our nationhood and collective brotherhood as one united people under God so that together, we can forge a clear path for a better Nigeria”.

According to Abari, the next decade for Nigeria should be devoted to a true national rediscovery and rapid development in the spirit of collectivism as envisioned by the nation’s founding fathers.

He said the NOA, recently launched citizens video competition on social media in a campaign tagged “#4ABETTERNIGERIA” which aims to attract the youth to submit and circulate self-made videos on issues of patriotism and national ethics with amazing prices to be won.

This, he noted, was part of the Agency’s contributions to renew nationalistic fervour among Nigerians as the nation marks her 60th Independence Anniversary.