•calls for leadership roles for women 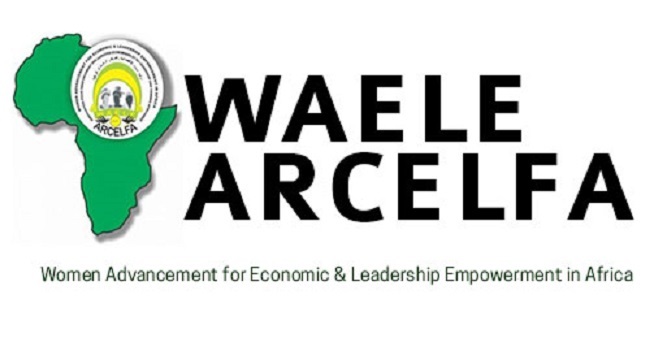 A non-governmental organisation (NGO), the Women Advancement for Economic and Leadership in Africa (WAELE), as part of its mandate in touching lives and uplifting the vulnerable has donated food items running into thousands of naira to an elderly centre, the Amazing Grace Home for the Elderly located in Kado Area of the Abuja Municipal Area Council in the Federal Capital Territory (FCT).

The event which took place on Saturday, May 7, 2022, as part of the 18th anniversary of the organisation, was graced by WAELE’s staff and management led by its Nigeria National Secretary, Hajiya Maryam Aliyu Gabdo, who stood in for the founder, Otunba Basirat Nahibi (OON).

According to the founder, WAELE is committed to helping the elderly and the vulnerable which is part of the organisation’s core mandate.

“Our world is bleeding. Our dear Africa is bleeding. We are faced with unprecedented humanitarian needs and levels of global forced displacement. This means that for many, becoming displaced is a life sentence. This situation certainly concerns us all. Among the unprecedented numbers of refugees and internally displaced people, there are tens of millions of women and adolescent girls. The Call to Action constitutes an important platform. We are here not for income, but for the outcome, WAELE AFRICA intensify women’s economic and leadership empowerment, reproductive health and rights, as well as peace and conflict resolutions, through summit and town hall meetings in conflicts and war-torn countries in Africa,” she said.

She stated that the organisation is ever ready to support women to participate fully in economic decision making, peace and conflict resolution, and governance in the continent.

“We address violence against children, women and older people during the covid-19 pandemic. We share food and humanitarian assistance with many families, orphanage homes, and widows’ empowerment. In the long-term, it should be underlined that women should not be seen only as victims, but also as important actors for peace, stability, security and prosperity. Therefore, I want to emphasise that the agenda on women, peace and security is a top priority for WAELE AFRICA,” Otunba Nahibi added.

The founder of Amazing Grace Home for the Elderly, Mrs Ifeanyinwa Mary Obegolu, thanked WAELE for the donation and prayed for the founder, the staff and the management.

MORE revelations have emerged about Friday’s meeting held by South-West leaders of the All Progressives Congress (APC) with aspirants from the zone, whose main objective, was on how to avert a crisis that will create a fractured party as it prepares for primary on May 30 and 31, Sunday Tribune has reliably gathered…NGO distributes food items to elderly home