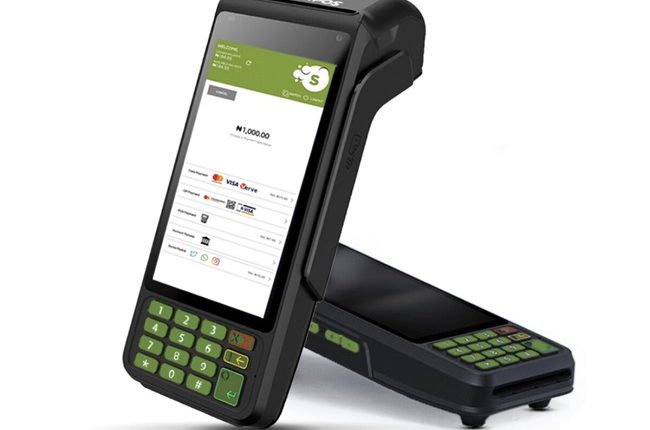 Both devices come preinstalled with the NetPOS Payment App and the NetPlus Merchant Super App (STORM) which allow utilities and features that allow transactions to be conducted seamlessly. These apps are available for download on the Google Play store. The devices also allow partner apps to be installed to drive efficiency for businesses of all types and sizes.

“With the launch of our NetPOS devices in the market, our plan is to deliver an all in one solution that serves as a smartphone and a POS terminal, thereby giving business owners the luxury of achieving more with even less amount of devices,” said Mr Wole Faroun, founder of NetPlusDotCom, while speaking during the launch which took place via zoom yesterday.

“These are the first locally-branded POS terminals and they offer additional branding for partners including banks, fintech and other financial institutions.

“NetPOS Pro’s practical design infused with topnotch Android features makes selling easy and seamless. The device comes with built-in GPS for tracking, a 2-inch Thermal Printer that is quick and efficient and has up to 16GB of storage space, all of which we have made highly secure for your privacy.  “The device also ensures quick transaction processing on all card payments to QR.

“The NetPOS mini is an Android-based smart mobile phone and a POS terminal which will help manage your business seamlessly and speed up your work process. NetPOS Mini comes with the Android 10 OS and other latest technology that makes accepting payments much faster yet simple to achieve. Quick sales, issuing receipts, connecting with customers etc. becomes easy on NetPOS Mini,” he added.