Netflix to spend $5m to uplift women in entertainment industry 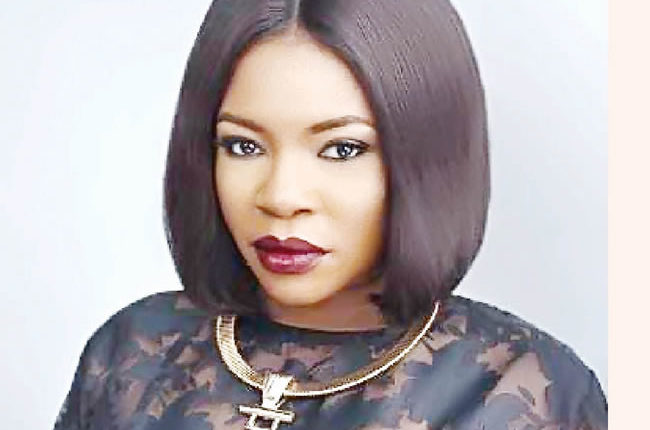 To mark International Women’s Day, Netflix Head of Global TV Bela Bajaria has announced that the first $5 million of a recently announced Creative Equity Fund will go towards programs that help to nurture, develop and uplift women in the entertainment industry globally.

The fund dedicates $20 million annually over the next five years to setting underrepresented communities up for success in the TV and film industries, as well as bespoke Netflix programs that will help us to identify, train and provide job placement for up-and-coming talent globally, especially Africa.

Sharing her thoughts on the announcement was Kemi Adetiba’s who expressed her support for the initiative saying; “When I first started off in the industry years ago, I was constantly asked about the obstacles I face as a woman in a  “man’s industry.” First, I always took the time to correct this notion. The filmmaking industry is not a “man’s industry.” It might be ‘male-dominated for now, but certainly not an industry for only men.

“This is why I never answer even the revised question. I don’t want another potential “Kemi” or a 12-year-old Chioma watching the interview on TV, only to see only my highlighted obstacles and limitations in the piece, simply because I am a woman. They would not be encouraged to explore positions of interest within the industry, thinking they don’t stand a chance. I’d rather speak on and highlight that they do. While it could be better, they have solid representation within the industry.”

“If there’s anything Netflix has taught us, it’s that great stories are universal; they can come from anywhere and can be created by anyone, loved by everyone but what truly matters is the authenticity of these stories.  Now we must ensure that every deprived voice, in this case, women- gets the same recognition and chance to be heard in this industry, ” Adetiba added.

For a young woman growing up in Nigeria, watching a film at home meant trying to put yourself into a character’s shoes that probably wasn’t relatable and left you wondering why roles played by women truly didn’t depict the woman’s point of view. More often Women were typecast into roles that put them in a box as a wife, a secretary, or a damsel in distress.

“Today, thanks to the efforts of incredibly talented women like Mo Abudu, Genevieve Nnaji,  Kemi Adetiba, and others, local stories are being told with female voices at the core of its production. The Nigerian film industry has experienced many “female firsts”: “First Netflix original film ever produced in Nigeria”, and “first time Nigeria had submitted a film to the Oscars” and Netflix, has been that springboard to developing and showcasing Nigerian talent and stories to global audiences.

“Our belief in the importance of telling the stories of Nigerian women from all backgrounds has seen us ink the first multi-title African deal with a production company led by Mo Abudu. We understand the need to elevate our role models’ statuses to continue to inspire and encourage the next set of creative Nigerian women who have similar dreams of achieving significant feats in Nollywood and the world, ” Netflix explained.

In conjunction with the announcement of the fund and to celebrate International Women’s Day, Netflix also: launched a video narrated by Janet Mock honouring groundbreaking women in entertainment throughout history.