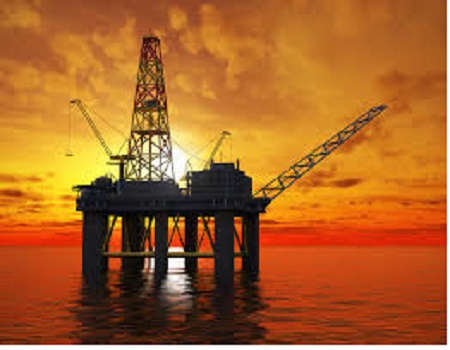 Nigeria, between the years 2010-2019, made a total of $418 billion from the oil and gas sector, the Nigerian Extractive Industries Transparency Initiative (NEITI) in a report, revealed.

A review of the 10 years aggregated financial flow of the sector showed that the accrued sum was collected by the government within the period.

The report stated that revenue collected from the sector comprised income from the twenty-three (23) revenue streams.

“Subnational payments are made to State IRS, NDDC, Nigerian Content Development and Monitoring Board (NCDMB) and FMFBNP.

“In addition to US$5.52billion in NNPC designated accounts, $229.49million (N70.21billion) was downstream deductions on prior-year domestic sales,” the report stated.

VERDICT: MISLEADING-! UNICEF in its report explained that though there are different kinds of risks and harms that have been linked to children’s exposure to pornography but there is ‘no consensus’ on the ‘degree’ to which pornography is harmful to children.Over $400 billion made from Nigeria’s petroleum sector in 10 years ― NEITI