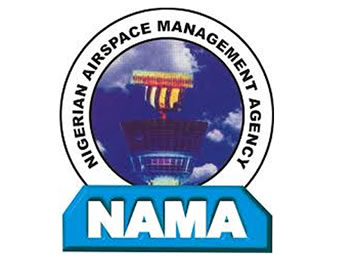 retirees of the Nigerian airspace Management Agency (NAMA) have come together to form a welfare association that they said will cater for their members after retirement.

The retirees will henceforth, operate under the aegis of Airspace Management Pensioners Association of Nigeria (AMPAN).

Speaking to some aviation journalists at the Murtala Muhammed Airport, the Vice President General, Lagos zone of Federal Ministry of Aviation, Mr Kester Omotayo, hinted that all NAMA Pensioners hitherto operating under the auspices of the Nigerian Union of Pensioners (NUP) have ceased to belong to the union due to irreconcilable differences.

According to Omotayo, apart from the new body, AMPAN, pensioners in NAMA, other in government parastatals and like minded esteemed friends and pensioners from  Private Sectors have equally fused and formed another trade union body, known as the Federal  Parastatals and Private Sector Pensioners Association’ of Nigeria (FEPPPAN) as their new umbrella body.

Omotayo said the monopoly of the NUP has finally been broken by the Federal Ministry of Labour and Employment through the Registrar of Trade Unions, the appropriate government organs authorised to legalise such bodies.

He explained that prior to now that the NUP in NAMA did not bother about their welfare but interested in their check off dues even as he attributed the nonchalant attitude of the NUP to why they formed All Sectors Union (ASU) in NAMA.

Omotayo who said government was doing so much for pensioners however declared that there was no reason why pensioners should be subjected to difficulty by the unions.

About 76 parastatals across the country are members while presently, NAMA has about 500 with delegates conference scheduled for next week Thursday where the first executive members will be elected to run the affairs of the association.