Latest News
By Chima Nwokoji with Agency report On May 3, 2017 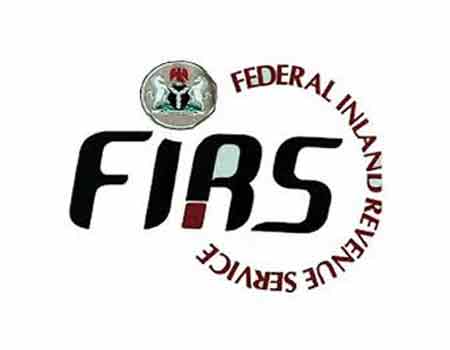 The Federal Inland Revenue Service, FIRS, on Tuesday, sealed the premises of tax-defaulting companies in Lagos, Owerri and Port Harcourt.

In Port Harcourt, the Rivers State capital, the FIRS enforcement team shut the offices of Fiddil Commercial Company at the Trans-Amadi area of the city over tax liabilities totalling N150,524,655,00, which was accumulated between 2010 and 2015.

The enforcement team, on arrival, met the Chief Security Officer of the firm, who claimed the company has not been in operation for some time.

The chief security officer, who identified himself as Mr Omoni, told the team that there were no members of staff in the office and promised that the director of the company would be informed of the development.

After a few minutes, the FIRS team gained entrance into the premises and the firm’s Chief Executive Officer came out of hiding to explain that the company has not been doing business, but had made arrangements to pay before the enforcement team’s arrival.

FIRS officials, however, asked the 12 workers out of the office complex before sealing it off.
The team also visited Annajul Rosari Limited located at 102 Rumuogba Estate, which is owing N50,998,582.70.

We have no mandate to zone president, vice president positions – PDP Zoning…