My journey into the media world wasn’t all rosy —Blacksatino 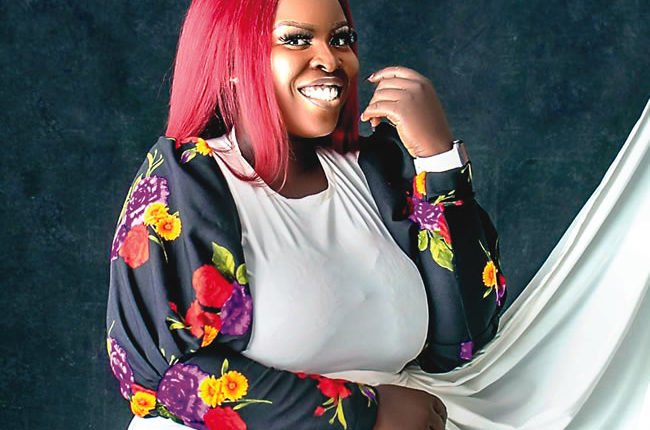 Akinyemi Cynthia Anuoluwap,  who is popularly known as  Blacksatino has recently opened up about her long but fruitful journey into the world of media.

Speaking in an interview with R, the Girl Child Advocate described her journey as on that has not been easy, stating that she only made good use of the opportunities she got which has helped her to become who she is.

“Grace found me, I found myself on radio which gave me the opportunity to be easily accessible to information which fuelled my passion for media and everything that it entails, and that’s why I went into blogging. I also had colleagues who were concerned about my growth and this is what has helped me thus far” she said.

She further added that while serving her country at the girl child concerns, she received a call that opened doors of many job offers as a radio show host which she grabbed with open arms, she described the journey as exciting saying that she never knew that the journey was only beginning.

“I remember at one time that while I was serving my country at the girl child concerns, I got job offer to host a youth show in Lagos, I never knew that was only the beginning of my journey”, she added.

While recounting her experience, she also revealed that the situations that led her to becoming a media enthusiast were not pleasant; however she remains grateful for the all she had to go through as it has only made her a better person and a reputable voice in the society.

“There were so many opportunities and job offers, some of which I was happy for; and as for the others, though I was frustrated at some point, I’m grateful for the journey I went through because it has birthed many other things that are yielding good results at the moment. I’m excited because there is so much more to explore and achieve, “she revealed.

Blacksatino is the winner of the 2018 Best blog in Nigeria with several media industry award nominations to her belt including Exquisite magazine lady of the year awards, MAYA Awards, Nigerian Broadcasters Merit Awards, Women in Journalism, amongst others.