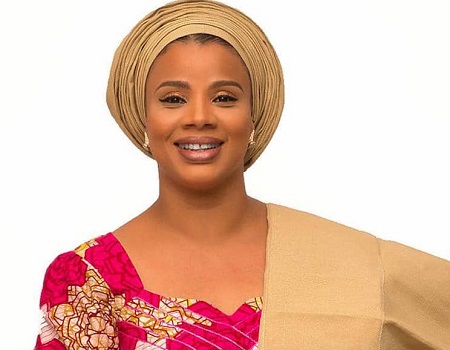 THE gubernatorial candidate of the National Interest Party (NIP) in Oyo State, Mrs Bolanle Sarumi-Aliyu, has said her government would unite the people of the state if voted for in the March 9 gubernatorial election.

The NIP Guber candidate disclosed this while speaking with the Tribune Online on Monday.

She said the people of the state were more divided today because of the insensitivity of the present government and anti-people policies which she said the NIP-led administration in the state would correct.

She promised to run a government that would be visible as well as build trust and confidence in the people.

She promised to garner more support from the international community to ensure that her administration succeed as the first elected female governor in the country.

The guber candidate also added that she would not rest on her oars until “every son and daughter of Oyo State as well as the residents could stand with dignity and pride in the pursuit of their dreams and visions in life.”

She called on women and other voters in the state to vote for her during the election, promising not to betray the confidence reposed in her.