Entertainment
By Tribune Online On Nov 19, 2020 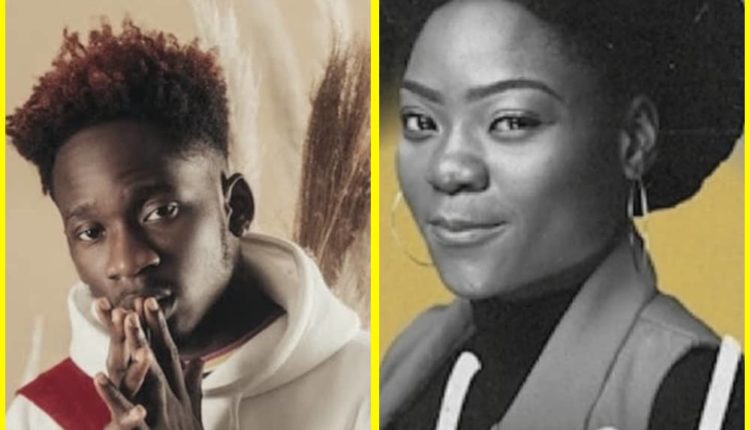 It is not every time one sees an Afro fusion artiste endorsing and commending the work of another genre, particularly from the gospel circle.

This is the story currently playing out between Mr Eazi and fast-rising gospel singer, Grace Idowu as the former has commended Idowu on the release of her new single, Sokale.

Idowu who is fast emerging as one of the gospel stars putting the country on the map with her soul-lifting songs keeps winning hearts even with her  new song.

Sokale was released to address the current turmoil happening around the world and Nigeria as the song seeks to call on God to descend and save the world.

Mr Eazi, in a tweet on Wednesday described Sokale by Idowu as a song that is special to him, further giving credence to Idowu’s musical genius.

Speaking on the new song, Mr Eazi said “This song is special to me. Big love to Grace Idowu for the new song,” he tweeted.

Grace is signed under a Nigerian American Record Label, brand new records and she is ready to release her new E.P come 2021.

The song was produced by Guilty Beatz and distributed by Empawa Africa and has been enjoying positive reviews.