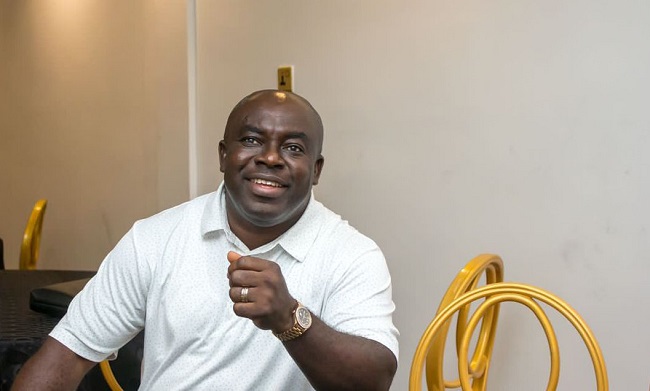 With the new year gradually unfolding, business mogul and founder, MLJ Marine Oil and Gas Ltd, Ambassador Mpakaboari LongJohn has disclosed that more than 3000 youths will be empowered through his MLJ Foundation.

LongJohn who is known for his humanitarian assistance to several communities in his hometown at Asari Toru Local Government Area in Port Harcourt maintained that he will continue to make life meaningful for his people.

At a recent media parley, the billionaire humanitarian recalled how his humble beginning as a young man who was determined to make a headway in life despite the challenges he had to contend with, adding that giving back to the poor and making life better became a part of him due to what he experienced growing up.

Speaking about his plans, he revealed that his findings showed that the youth need to be empowered with different skills that could help them reach their full potential and make the country great hence his resolve to focus on human capacity development.

The ECOWAS ambassador hinted further that the new year is a fresh opportunity for people to realign themselves with the reality that “We have to be our brothers’ keeper and give everyone we meet a sense of belonging. The country is divided across ethnic lines and it is drawing us all back because we will hold back a favour once the prospective recipient does not speak our language.”

With several humanitarian assistance to communities and town in Rivers State and other parts of the country, ambassador LongJohn maintained that more places will be captured when his Foundation begins to reach out before the end of January.

Verdict: The claim is false. The content of the article published by these online platforms is not new; it has been recirculated several times and has been debunked.More than 3000 youths, communities to benefit from Ambassdor Mpaka LongJohn’s MLJ foundation agenda