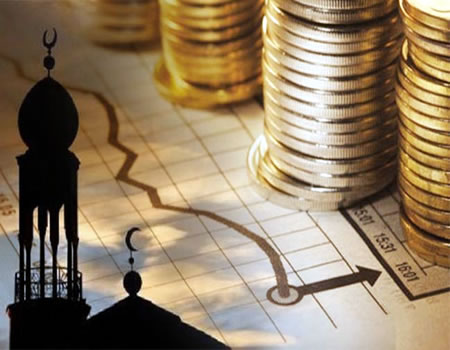 With a good record of issuing over three Sukuk instruments since 2017, Nigeria will benefit more in socio-economic development with more structured projects.

The Chief Executive Officer (CEO), InfraCredit Nigeria, Mr Chinua Azubike, made this point while providing his perspective on ‘Sukuk as a promoter of green and brownfield projects’.

At a WebTV webinar monitored in Lagos, Azubike believed Sukuk needs to be simplified as much as possible to attract more retail investors in the market and broaden its scope across the nation, contributing to economic development.

He said the Sukuk product is not for an exclusive club and called for more sensitisation to enable the instrument to be accessible to more citizens in the country.

The InfraCredit CEO also pointed out that Sukuk is not a religious content but a sustainable finance instrument that is transparent, project-tied and well-structured in terms of funding.

In terms of impact finance, he classified Sukuk as the right instrument to address critical issues like the high poverty rate and energy deficit in Nigeria.

“Infracredit is aiming at how to diversify Sukuk as a more inclusive product, not only based on real estate projects or road rehabilitation. We are looking at financing other forms of infrastructure that have a socio-economic impact on the citizens,” he added.

Beyond Infrastructure, he called for the use of the Sukuk instrument to transform Nigeria’s ailing healthcare system, explaining further that InfraCredit guarantees infrastructure financing that enables financing from the capital market and attracts investments from pension funds.

He listed other projects that could be structured for Sukuk funding to include; provision of energy access to underserved and unserved communities; providing the enabling infrastructure for mobile network service in rural areas; and providing access to cold storage for agriculture products.

Azubike called on stakeholders in the industry like the Islamic Development Bank (IsDB) and other non-interest finance institutions to prioritise technical assistance in ensuring that the correct type of business and financial models are in place. The models should cover environmental, social, and governance (ESG) frameworks to attract more Sukuk funding.

He also stressed the need to shorten the process of issuing Sukuk to make it more attractive and competitive in the market as a veritable tool for sustainable finance in the country and region.

He gave his projection for the non-interest finance market in 2022. He said there is a deficit for financing in the country, while the pension commission introduced ‘Fund VI’,  which allows for asset investment.

He called on all the key stakeholders such as the advisers, shariah board, and the intermediaries within the industry to work in a coordinated way that would boost activities in the market.