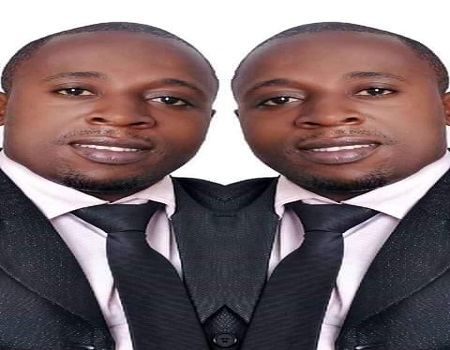 Missing brother of lawmaker representing Ebonyi North West in the State House of Assembly, Victor Aleke, has been found dead inside the trunk of his car.

The deceased, Mr Samuel Aleke, a middle-aged man was said to have left his house in the evening of Saturday 23rd of May 2020 and was not seen until Sunday.

The remains of the younger brother to the lawmaker was found inside the car along Nkwagu axis of Abakaliki/Afikpo express road.

A relative of the family who refused to have his name mentioned in print, revealed that the deceased had informed his wife that he was going to collect earpiece from a friend.

The source stated that after several hours of waiting for his return to no avail, the wife raised alarm while the search for Samuel commenced.

The source said the deceased was found with wounds on his face and at his back, adding that he may have been beaten and strangled to death by his unknown assailants.

He also told Tribune Online that the matter has been reported to the police.

He added that Samuel who resides along Chinedu Ogah avenue is survived by his pregnant wife and three kids.

The lawmaker, Victor Aleke, told Tribune Online that his 42-year-old brother was found lifeless inside in his own vehicle.

His said: “My brother was nabbed around 7 pm and nobody was able to communicate with him since then. No one knows if he had issue with anybody.

“It was around 1 am that his wife called me that she couldn’t reach him on the phone. And on Sunday afternoon, we found his lifeless body inside own car

“Before his death, he was a secondary school teacher at Ojiegbe in Ebonyi Local Government Area of Ebonyi State. He is a computer engineer by profession.”

The police spokesman in the state, DSP Loveth Odah confirmed the incident and noted that the deceased’s corpse was recovered by the police along Nkwagu axis along Abakaliki/Afikpo express road.

Her words: ”The information available reveals that the deceased said he was going to collect earpiece and purchase recharge card.

“The deceased corpse has been deposited at the mortuary and investigation is on to apprehend and prosecute the perpetrators of the dastardly act.”